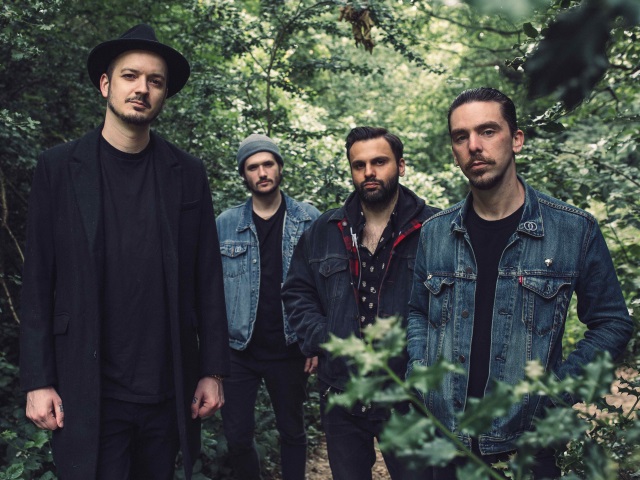 Gold Key have released a lyric video for their new single Hello Phantom, the title track from their debut album which is due for release on the 27th October.

“Hello, Phantom is about not being able to escape your worries,” explains vocalist Steve Sears. “When it feels like they follow you around, almost as if they have manifested themselves as phantoms and are hiding in the shadows. When there is something weighing on your mind it can feel like it never quite goes away and that it is only a matter of time before your worries haunt you again.”

Pre-orders of Hello Phantom are available HERE, with the new track available as an instant download.

See Gold Key live on tour with Arcane Roots at one of the remaining dates:

The most un-metal metal head you'll ever meet. 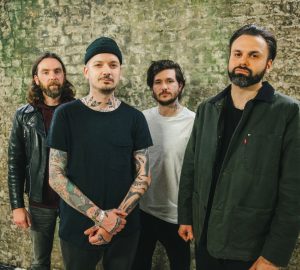 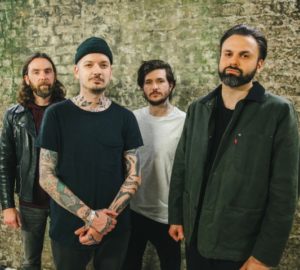 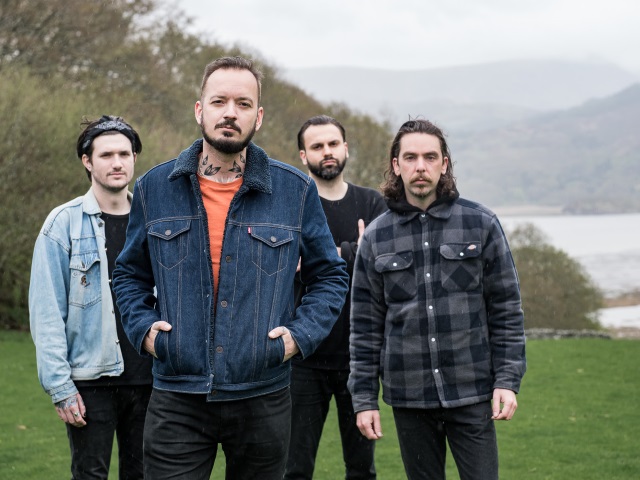