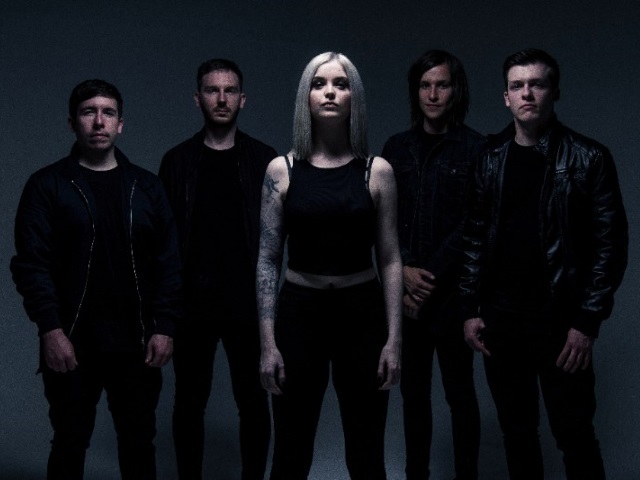 Divides have released a video for their new single Catalyst, a taste of ther forthcoming EP Embers which is due for release on the 24th November.

“The band has been through a lot,” explains guitarist David Lennon. “We have lost a few friends but on the other hand we have gained many. Catalyst is an argument. Nicole admitting to the world she is not always the good guy, she makes mistakes too. Its about when you look at a situation and think… Is this fight really worth it? Whats the point? Move on. A total revelation” 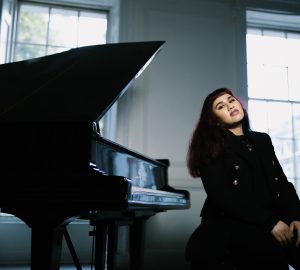