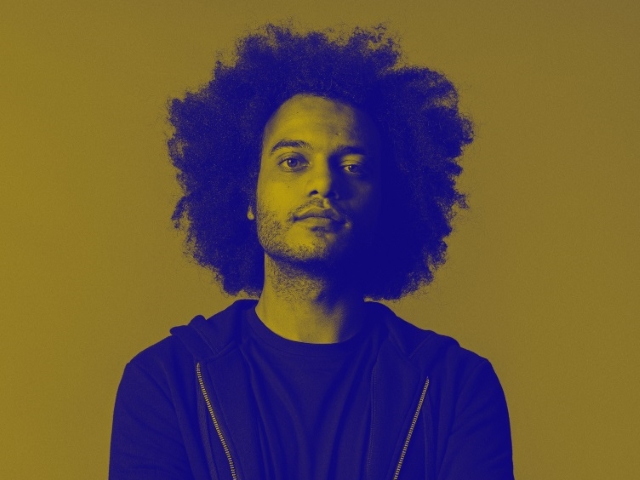 One of the most fascinating projects to surface in recent times, Zeal & Ardor has become a huge success and it’s very clear to see why. We caught up with the man himself, Manuel Gagneux, to discuss how the idea sparked from, how it translates in a live atmosphere and whether we can expect another record.

So Zeal and Ardor is a very fascinating project, where did the idea spark from?

The idea actually came from the internet and strictly speaking it’s not even mine. I’d ask people to name genres and I’d make a song out of them in half an hour, and one day one guy said black metal and black music. So that’s pretty much how it happened!

And then it became a huge thing! You talk about there being elements of black metal in the music, did you grow up listening to this genre?

I got into black metal when I was, I wanna say 14, and a friend of mine showed me this band and I thought, this is the most evil thing and being a young boy and it’s the greatest and it’s angry. Teenage boy stuff!

You can hear it in there, but it’s not hugely prominent.

No, I think we lend to elements, it’s not full on black metal. I mean, black metal fans are also pissed at us because it’s not pure and hipster shit, and to a certain degree they’re fucking right! [Laughs]

Do you find that some people find it controversial?

Well controversy was never an aim of mine, but it might be. I’m at peace with that.

The combination of the two types of music is something we’ve never heard before; did you have difficulty merging the two together when you were told to write the song?

I just thought it was kind of interesting. I kind of gravitate towards strange stuff and the first iterations of it were really bad and shitty sounding, so it took time.

Zeal & Ardor has become huge out of nowhere, you said yourself that it started off as an internet project and now you’re playing shows across the world. How has it changed your life?

Well, first and foremost I had to try and find friends that were willing to play this sort of thing, and luckily I have them. So the biggest switch is not doing it alone and having great people around you.

Have you come from a musical background?

Not academically, but my parents are both musicians so I mooched off them [laughs].

So for those who may not have seen Zeal & Ardor live, how does it all translate on stage?

Horribly! [laughs] No, there’s like a normal band set-up: a drummer, guitarist, bassist, me and two backing vocalists who are responsible for a lot of the energy. I love ‘em to bits.

Your album The Devil Is Fine originally came out in 2016 but you’ve recently re-released it, do you plan on making another album from the Zeal & Ardor project because it’s been so successful?

Yeah, we’re actually going into pre-production in September. It should be out at some point next year.

And it will continue with the same theme?

Well we look forward to hearing it! Thanks for taking the time to talk to us and catch you again soon. 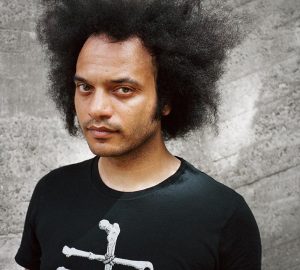