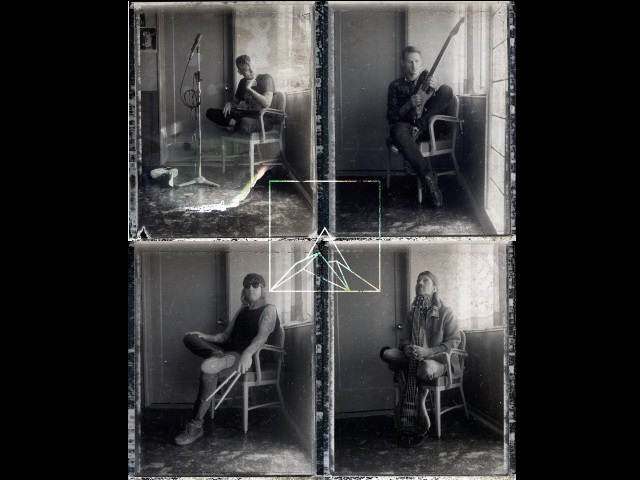 The Used have announced that they’ll be releasing their new album The Canyon via Hopeless Records on the 27th October. The record is their seventh studio album and was produced by Ross Robinson (The Cure, At The Drive In).

Get a taste of the record with the band’s video for Over And Over Again:

Like what you hear? You can pre-order The Canyon HERE.