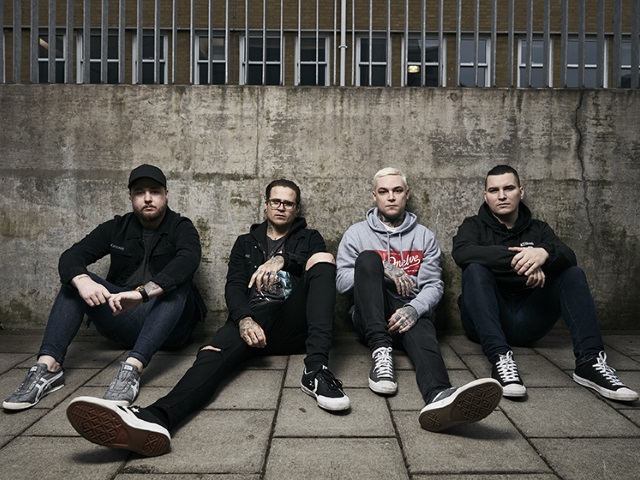 Ahead of their slot on The Pit stage at Reading Festival 2017 we caught up with Dan Brown of The Amity Affliction to discuss touring, changing their sound and festivals. The year is only set to get busier for the This Could Be Heartbreak musicians, who were recently announced as the headliners of Kerrang! Tour 2017.

You’re playing The Pit stage at Reading today how are you feeling ahead of it?

Excited. We haven’t played Reading Festival before so it’s nice to be at a new festival and obviously there’s going to be a lot of people as we’re playing just before Billy Talent I think, so hopefully we get a bit of a crossover crowd and it’ll be good for us.

You’ve just finished a European tour and you’re heading out to US after festival season. How do the crowds compare between Europe, Festivals and the US?

It’s getting more similar day to day as the internet just brings everything so close to home but Europe’s definitely different to the UK. It’s a little more foreign feeling to us but we like it all. Everyone kind of does the same stuff. I remember touring a few years ago and actually, they still do the same thing. The rowing boat thing in Europe when they’re on the ground and pretending to row a boat.

Who would you say your main influences were when you were growing up and is this still reflected in your music?

I would say whatever my parents put on but I did listen to a lot of punk rock and I guess that still rings in the music we write as it’s very melodic and yeah I guess those old classic melodies. It’s always been melody which grabs my ear and it definitely shines through for us.

When you’re touring who or what do you think ‘I’m missing you’ about?

You’ve got five albums in your back catalogue, everyone seems to have the issue of old fans preferring the old stuff and new fans who prefer the new stuff. How do you manage to handle it or do you just think we’re going to do what we want?

We try to do what we want as we’re happier doing that and it shows onstage. I think if we weren’t doing that on stage the fans wouldn’t really enjoy it and would complain that we look bored. But there’s a happy medium as you have to play some old stuff but it’s tricky when like at a festival when you have a shorter set than a headline show as you can’t please everyone. We go on YouTube a lot to see what everyone’s listening to.

What would be your favourite or most relatable lyric from This Could Be Heartbreak?

It’s not relatable but I like All Fucked Up, it’s our acoustic song. I like it because it’s an acoustic song and as it’s softer you can actually hear all the words as opposed to when we’re heavy and screamy and all that stuff. So I think that’s my favourite but not because it relates to me but because I like how it sounds.

You’re playing Reading today so what would be your festival anthem?

It was recently announced that you’re heading back to the UK to headline the Kerrang! Tour. Are you excited to be back here touring with such a good lineup?

We’re very excited to be on the Kerrang! Tour. We used to have Kerrang! in Australia but it’s not a magazine anymore so it’s cool for us to come to a different country to be on that tour. Apparently, it does really well every well. I met some of the guys from Casey who’re on it the other day and they’re all nice so it’s going to be cool to hang out. Especially to meet them beforehand we can see them on Day One and just be like “Hey!”

Finally, what’s happening in 2017 away from touring? 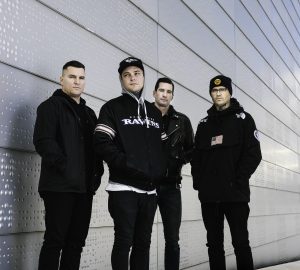 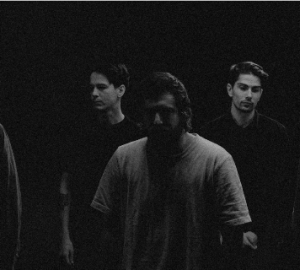