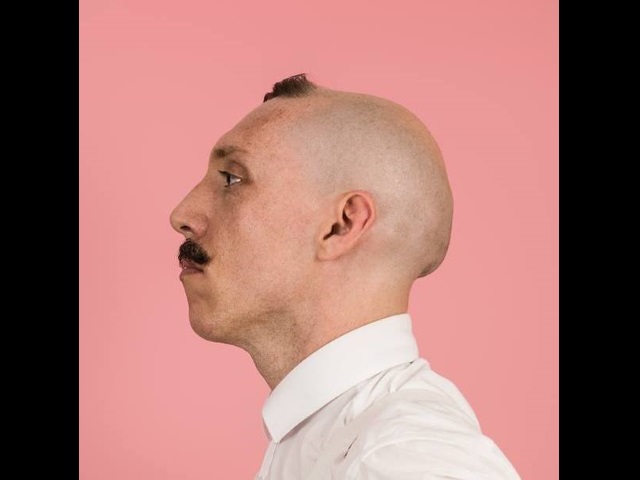 Jamie Lenman has confirmed that he’ll be releasing his new album Devolver on the 27th October via Big Scary Monsters – pre-orders will launch on the 7th August.

“There’s an element of risk throughout – on every track there is something that I’ve not done before, in terms of song structure or instrumentation or performance,” Lenman comments of the new material. “Very often during the writing process I would get to a point where I could see the way I’d normally continue and I chose to purposely go in the opposite direction in order to create something different.”

The album will feature previous singles Mississippi and Waterloo Teeth, as well as new single Hell In A Fast Car, which you can check out below:

Jamie Lenman has also announced Lenmania, as special one-off live event in London at Boston Music Room and The Dome in Tufnell Park, set to take place on the 11th November.

Curated by Lenman himself, the line-up features Employed To Serve, Bad Sign, Palm Reader, Fizzy Blood, In Dynamics, St Pierre Snake Invasion, Hannah Loud Clark and Broker, as well as both an acoustic and headline set from the man himself. Tickets are on sale HERE.

Please note that this a double stage event meaning that at times access to Boston Music Room will be subject to a ‘1 in 1 out’ format so to ensure customer safety.