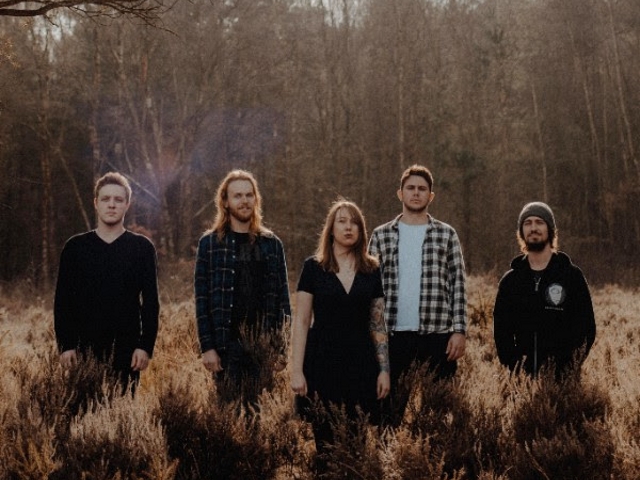 Employed To Serve have announced a UK headline tour, following the release of their new album The Warmth Of A Dying Sun.

“To bring to a close a very exciting year, we are pleased to announce our UK headline tour,” vocalist Justine Jones comments. “We’ll be playing new songs off our album that we have never performed live before and can’t wait to destroy every city we play.”

Tickets for the tour are on sale via Song Kick.

The Warmth Of A Dying Sun is out now via Holy Roar Records.