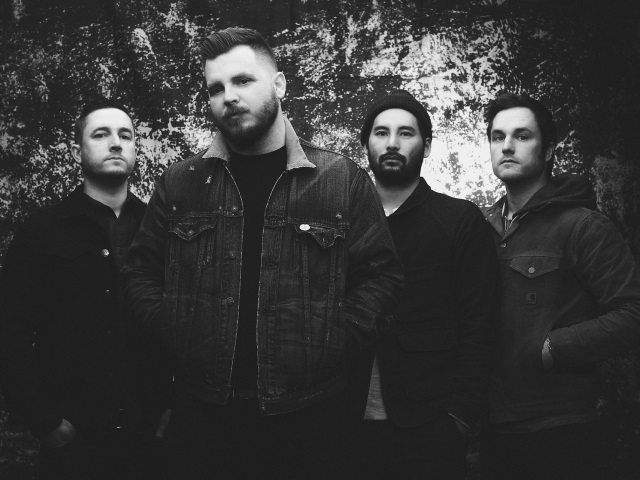 Thrice have released a video for their track Hurricane, taken from their ninth studio album To Be Everywhere Is To Be Nowhere.

Thrice will also be releasing an exclusive two-track 7″ for Record Store Day, featuring a brand new track called Sea Change as well as a To Be Everywhere Is To Be Nowhere b-side and live version of Black Honey. Head to the RSD website to find out participating retailers!

Catch Thrice on tour at one of the following UK dates: