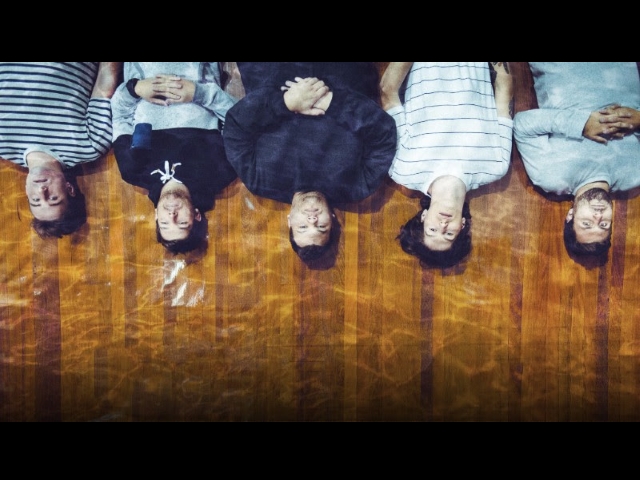 Trophy Eyes have released a video for their new single Counting Sheep, taken from their latest album Chemical Miracle.

The footage in the video was shot during the band’s recent sold-out album tour, check it out:

Chemical Miracle is out now in physical and digital formats.

Catch Trophy Eyes on tour in the UK with Like Pacific at one of the following dates: