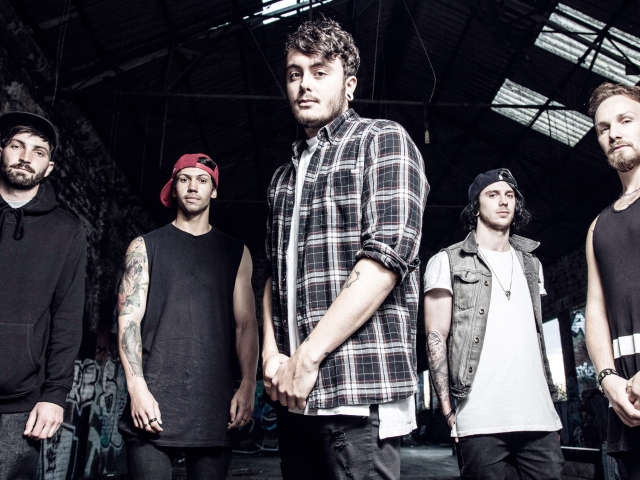 Yorkshire metalcore outfit InVisions have revealed the video for their latest single Turn Up.

“Turn Up in our eyes is a hard hitting, energetic and an incredibly real song which we all felt represents InVisions musically,” says drummer Josh Hardy of the new single. “We also honestly love to party, probably a little more than we should, but what’s life without fun? This song covers every aspect of this.  The video location was shot in an underground nightclub to really depict that atmosphere of a mad night out. It’s a perfect  representation of what we’re about.”

InVisions also have tour dates in the pipeline over the next couple of months, catch them at one of the following dates: