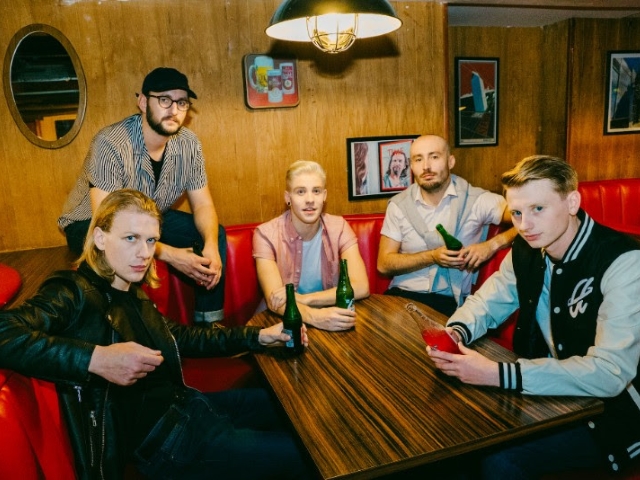 Brighton pop punks As It Is have revealed the video for their new single Hey Rachel, a track about vocalist Patty Walters’ childhood relationship with his sister. Hey Rachel is taken from the band’s new album okay., out now on Fearless Records.

“Hey Rachel was an especially cathartic song to write, re-opening old wounds after nearly ten years,” Walters explains. “Writing the song demanded being painfully honest with both myself and my sister, neither of which I was particularly comfortable doing. I had to re-live past feelings of fear, sorrow, anger, pain, and, most of all, regret. The song is an apology I’m relieved and proud to have finally said.”

As It Is will join State Champs on their UK tour next month, dates are as follows: 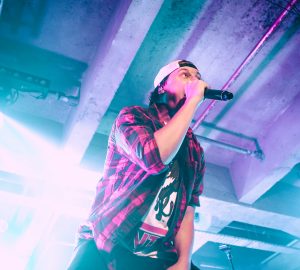