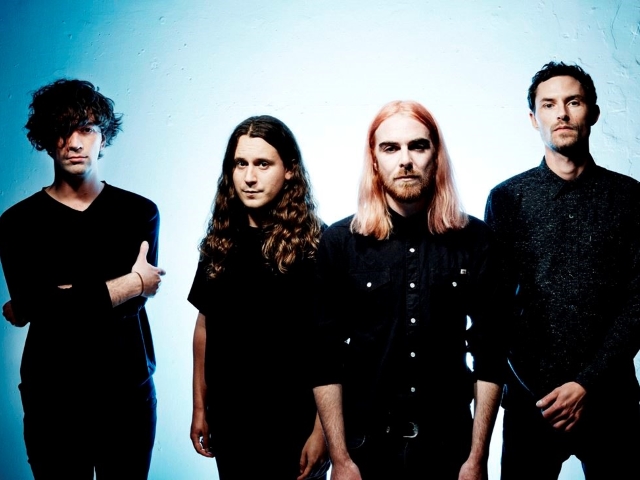 Pulled Apart By Horses have confirmed that they’ll be releasing their new album The Haze on the 17th March via Caroline International. To coincide with the announcement the quartet are streaming the title track.

“We had to have The Haze as the album opener – it gets down to business pretty quick!” vocalist and guitarist Tom Hudson reveals. “One of my favourite sections on the album is the Kraut-rock-vibe middle eight in this track. We wrote and demoed it in our ‘middle of no-where’ Welsh writing session, the weird atmospheric sounds at the start of it were recorded outside the lodge we were in. There were these giant whirring fans and birds tweeting everywhere. The bell that opens the album was this little brass doorbell that was hanging up in the porch too.”

Like what you hear? Pre-order The Haze from various outlets HERE.

PABH have also announced a run of tour dates alongside the album release, catch them at one of the following shows:

Tickets for the tour dates are available via the band’s website.