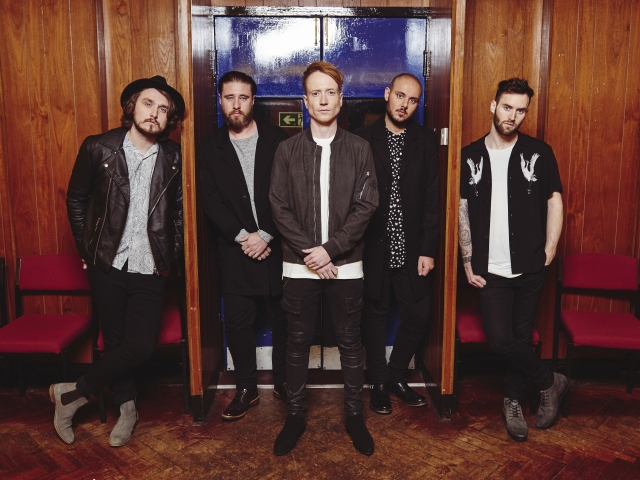 Mallory Knox have given us another taste of their forthcoming album Wired, their single Better Off Without You acting as the second taken from the record.

The Brit-rockers premiered the single on BBC Radio 1 last week, you can check it out below:

Mallory Knox will tour the UK next year in support of the new album, dates are as follows: 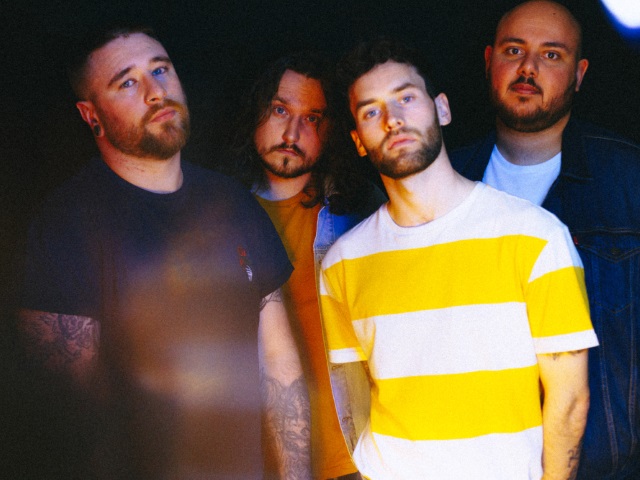