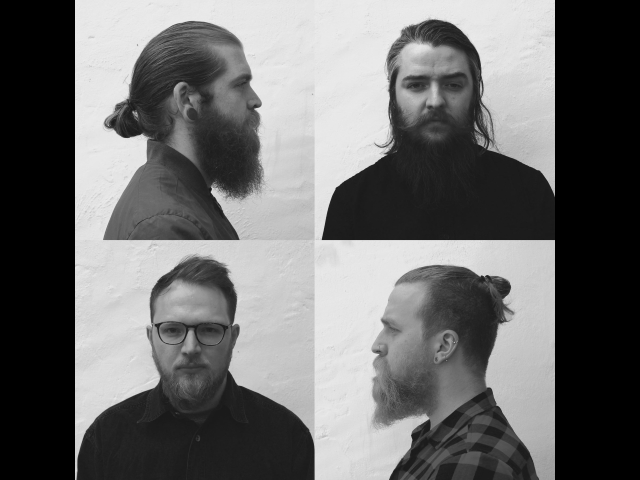 Post-rockers FOES will embark on The Summit Lies Skyward UK tour in support of their forthcoming debut album, out on the 7th October via Basick Records.

The band, who will be joined by Siamese, will play the following shows:

The Summit Lies Skyward is available to pre-order in physical and digital formats – check out FOES’ latest single Young Sovereign:

MUSIC NEWS: As It Is Announce New Album ‘okay.’ And Reveal New Song

MUSIC NEWS: As It Is To Join State Champs On UK Tour