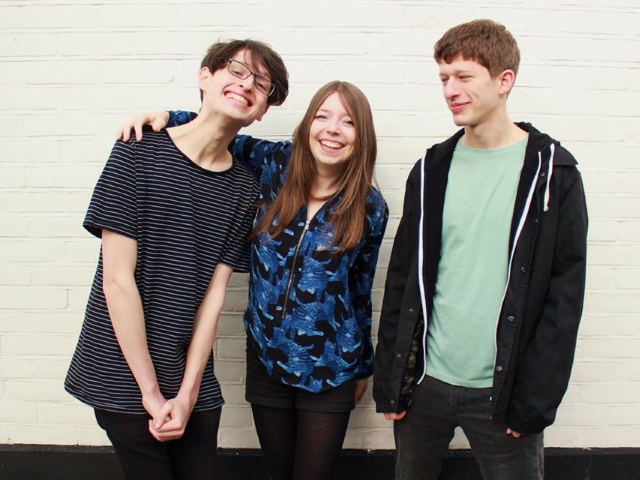 As just one of the many excellent indie punk bands emerging from the DIY scene in the UK right now, Happy Accidents‘ debut album You Might Be Right is an engaging and versatile listen. The London three piece’s youthful energy and witty lyrics make for some excellent bedroom dances, but in a morose, Morrissey kind of way.

Despite its melodically upbeat start, this record mostly dwells on that feeling of exhaustion and jadedness known to overwhelm you at parties. Singer Rich Mandell expertly articulated this sentiment in the single Leaving Parties Early, asking “why can’t I just enjoy anything?”, before launching into an extremely infectious chorus. He drives the same point home later in Chameleon with the lyrics “don’t want to have to drink to make these next three hours bearable. If they had enough merit, they’d just be better on their own”. Again, the band shows off their easy knack for getting you dancing along to the song whilst simultaneously singing about how nothing is fun anymore.
This worn out and cynical attitude would seem passé if it wasn’t for Mandell’s undeniable honesty and warmth in his songs. Although the opening track negatively contradicts the optimistic album title, But You’re Probably Wrong displays a sense of comfort and love. For Mandell, everything except the one you love is doomed to disappoint. In But You’re Probably Wrong he refers to “a person in my life who believes one day I’ll achieve some peace of mind” as the only saving grace of a bad party, a social dilemma or a potentially dangerous situation.This introspection continues in I Can’t Wait To Get The Hell Away From You. Like But You’re Probably Wrong, this song is more intimate and personal than many of the other tracks on the record. With just Mandell’s unique vocals and guitar, we can really appreciate the song’s instrumentation. Simple lyrics frame the track as a sort of rant, ending each verse with an emphatic “and I can’t wait to get the hell away from you!” As short as it is simple, this song is one of our favourites off the album.

Granted, Happy Accidents are known for their catchy, indie-pop bangers, but we think that they need some credit for their quieter moments. You Might Be Right would verge on boring if it wasn’t for the occasional dip down into a stripped-back setting. Take the song Quiet, where, with thudding bass and drums, Mandell sings “the time for talk ain’t now”. The addition of drummer Phoebe Cross’ backing vocals also softens the song considerably. It adds such a cool dynamic, we kind of wish they’d utilised her vocals more throughout the record.

Spinning also begins with the similar paced drums before another catchy guitar riff shakes things up. Lyrically, Spinning is one of the most interesting tracks. We were drawn to the interesting anecdote about an out of control car and a near death experience from which the song gets its name. Is it a metaphor for the trust within a relationship and how sometimes you can be reminded of just how easily you could lose the one you love? Maybe. That’s what we’re getting out of it anyway.

You Might Be Right contains a huge amount of depth for a debut record, and you could spent so much time unpacking Mandell‘s lyrics and delighting in the excellent instrumentation all round that, if you’re looking for clear cut summer hits, you should probably go get your fix elsewhere and leave us indie kids to moodily do the sock hop in peace.

For Fans Of: Martha, The Front Bottoms, Great Cynics 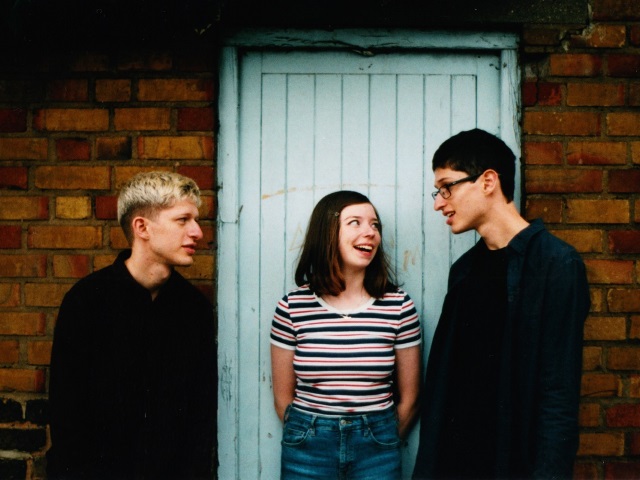 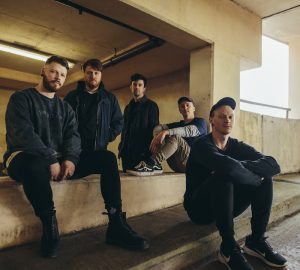