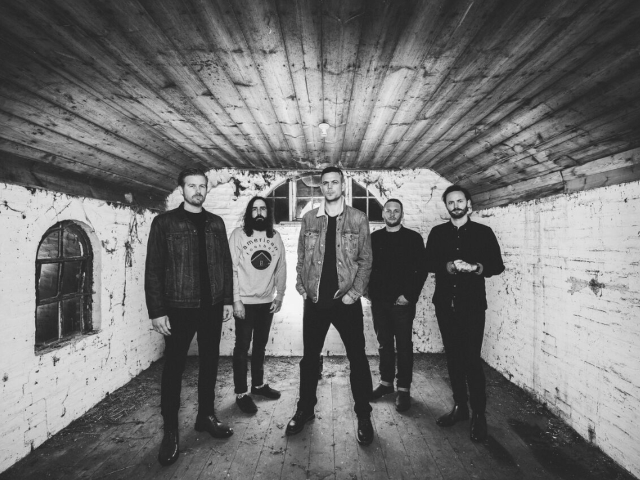 Lonely The Brave have released a video of them performing their track Dust And Bones live from The Glasshouse. The studio version is featured on the band’s forthcoming EP of the same name, which features three non-album tracks.

The new EP, which is set for release on the 12th August via Hassle Records, will be available on limited 12? vinyl and download and features Place Isn’t Lost, Bottled Time, Dust And Bones and a cover of Pink Floyd’s Comfortably Numb.

Check out the live version of Dust And Bones below!

Catch Lonely The Brave on tour with support from Tall Ships at one of the following dates: 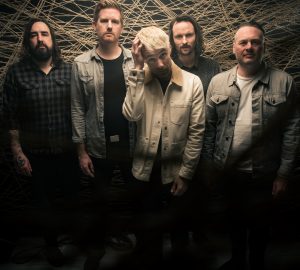