British rock trio Black Orchid Empire have announced that they’ll be releasing their debut album Archetype on the 11th November.

“Archetype is a rock album,” says frontman Paul Visser. “A proper all-in, listen-from-start-to-finish journey; something to get caught up in and obsess over until you hear little overlooked details on the third or fourth play-through.”

The album follows the band’s two previous singles Come In and God Is Awake, check out the video for Come In below! 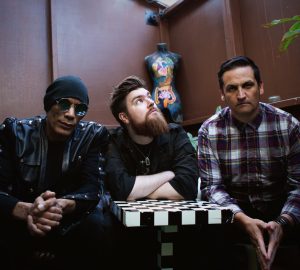 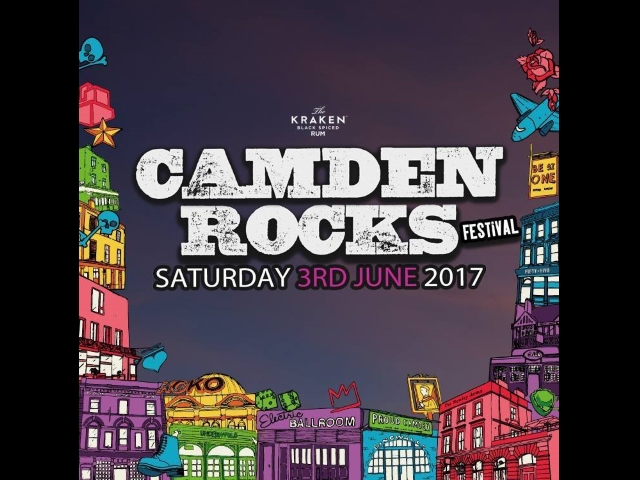