FILM NEWS & REVIEW: ‘David Bowie Is’ Gets Re-Release in Cinemas For One Night Only 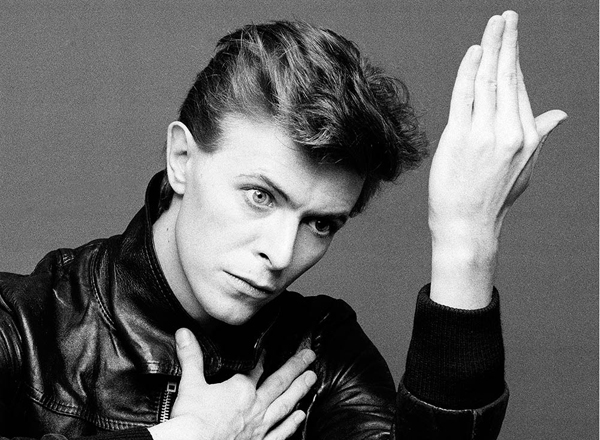 How does one begin to document what David Bowie achieved in his lifetime? With a career spanning five decades and numerous personas and musical styles, it’s a task few people would be up for.

Two of these people are Victoria Broackes and Geoffery Marsh, who curated the David Bowie Is exhibition for the V&A Museum in 2013.

The exhibition is currently touring in Groningen, Netherlands and confirmed to be moving to Japan next year. In light of Bowie’s death earlier this year, the film documenting and walking the viewer through the exhibition is set to be re-released in Vue cinemas across the UK for one night only on the 14th of July.

The exhibition itself is a massive, extensive look at Bowie’s life, and the film conveys this well. It moves chronologically through Bowie’s life, occasionally jumping ahead to talk about 1997’s Earthling or 2013’s The Next Day. It begins with his childhood in the 1950s, giving background and context about this time period as well as documenting Bowie’s obsession with rock ‘n’ roll musician Little Richard (surely an influence on his flamboyant costumes and androgynous personas). Some early sketches of costumes by a teenage Bowie are shown, giving the impression that he was always thinking towards his eventful future. This first part is particularly interesting, because, as one spectator points out, “It’s so weird to think of Bowie as a ten-month old bonnie baby”.

The depth of analysis given by the exhibition’s curators in the film is staggering, picking apart every costume shown throughout in an engaging and intellectual fashion (no pun intended), taking into account the context and relevance of each. One intriguing costume shown is a replica of Bowie in his Ziggy Stardust costume in a coffin, supposedly representing the “death” of the Ziggy character in 1973. Although obviously unintended at the time, the image is somewhat more poignant because of recent events.

Each section of the exhibition is also intercut with various bits of film footage relevant to the display at hand, whether that be music videos, live performances, or archive footage of Bowie engaged in various creative processes. One such process is shown in the various cut-outs of handwritten lyrics scattered about the assorted displays, humanising Bowie’s song craft and showing that even when you’re writing Rock N Roll Suicide it’s possible to make mistakes.

Dedicated displays are given to particularly significant parts of Bowie’s career with the relevant memorabilia, whether that be the vintage costume designs drawn by Bowie in the display for his breakout single A Space Oddity; or the cultural context and equipment used in recording Low, Heroes and Lodger in the Berlin era display.

A particularly striking display is the one revolving around 1974’s Diamond Dogs, detailing how Bowie had originally envisioned the concept album as a film, and even designed sets of Hunger City, a location within the planned film. Diamond Dogs is far from the best Bowie album of that era, but it shows just how much meticulous planning and ideas went into each and every one of Bowie’s projects. The display includes a never-before-seen animated demo of the planned film, shown in full in the documentary, offering a fascinating insight into what could have been.

Since the film was recorded on the exhibition’s final night in London in 2013, it also includes live speeches from a wide range of people, including fashion designer Kansai Yamamoto (who worked with Bowie in the Ziggy Stardust era), Pulp‘s Jarvis Cocker, and artist Jeremy Deller. Each speaker offers something unique on their experience with Bowie and how they affected their lives. Yamamoto talks about his partnership and friendship with Bowie; Cocker explains how Bowie’s music normalised his own weirdness; and Deller shows his steel band cover of The Man Who Sold the World, a result of many years of being “obsessed” with the song.

The exhibition’s final display, as Marsh explains, harks back to its title, David Bowie Is, and attempts to document Bowie’s extremely far-reaching influence, not just on music or fashion, but the world around him. Before showing this, the film plays two live performances one after the other: Rock N Roll Suicide from The Spiders From Mars’ final performance, and Bowie performing Changes at Glastonbury in 2000, highlighting two entirely different eras of Bowie in one fell swoop, and showing us all just how much of a chameleon he is.

After showing a ‘Periodic Table of Bowie’, full of a self-admittedly far from definitive group of people who influenced and have been influenced by Bowie, the film ends with a particularly emotional 2001 performance of “Heroes” at a 9/11 benefit concert.

David Bowie Is, the film or the exhibition, is essential viewing for anyone with a passing interest in Bowie, and is particularly important and relevant after the horrible news of his death this year. This gives the film an additional emotional layer, and even though a spectator commenting that “he’s not even dead yet” might date the film, it simply gives off a sense of pathos, and further cements how much this one man achieved in his lifetime. 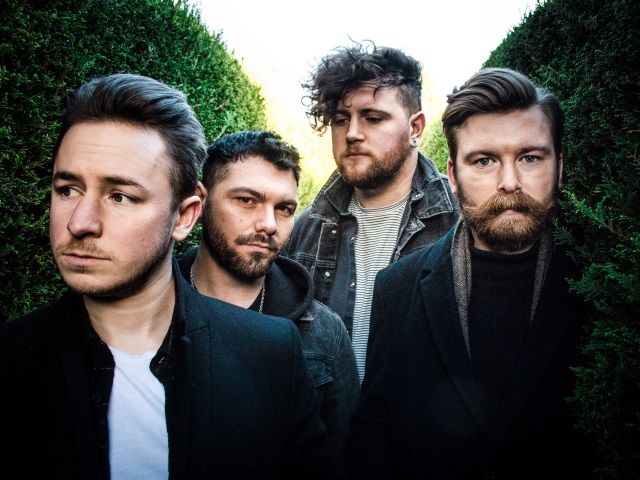 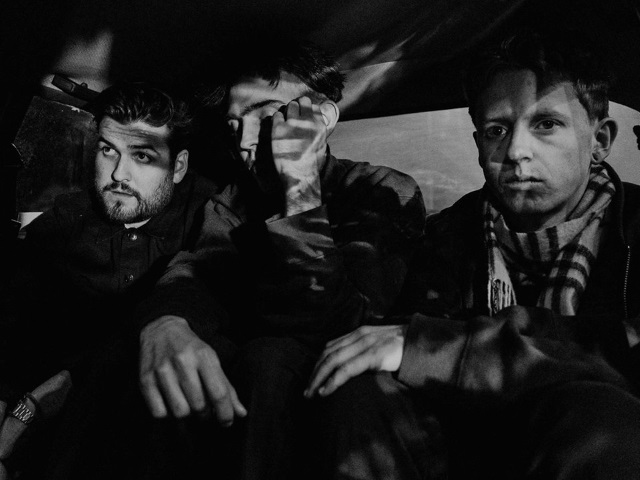 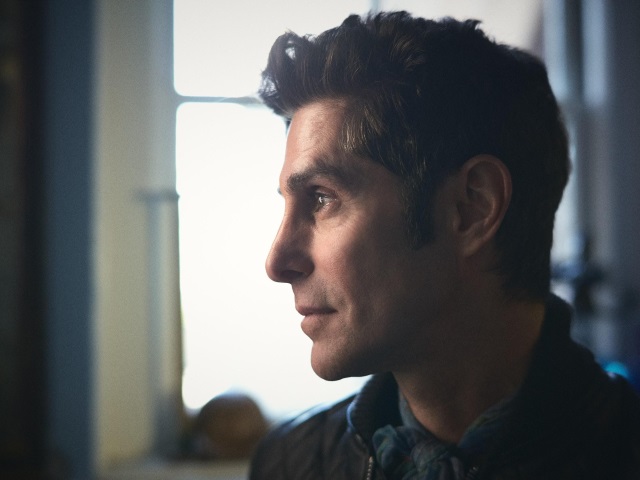