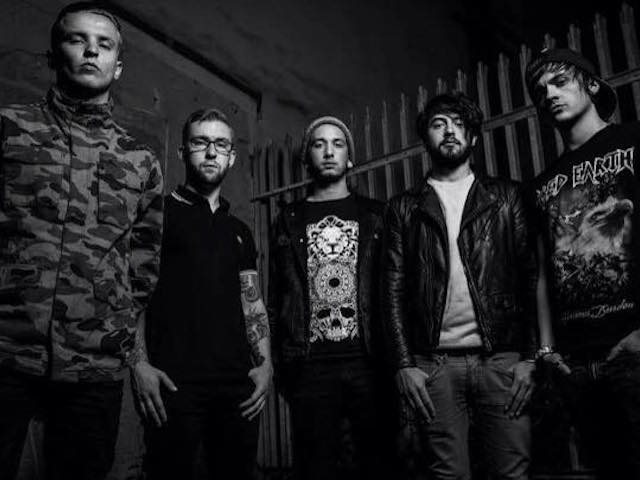 Glaswegian metal band Blackwork have released their debut EP Impasse, which consists of five tracks that totals a running time of 24 minutes. The record showcases elements across the metal spectrum, with bucket loads of aggression and some beautifully melodic moments.

Alias is the opening track and instantly begins the onslaught, with crashing symbols mixed together with a relentless metalcore guitar riff. The opening 20 seconds is a perfect example of the ferociousness that Blackwork poses in their arsenal. It’s an intense vocal performance from Josh Graham throughout the track, which ends with an almost euphoric outro.

Filthist showcases a more progressive side to the five-piece, and features a While She Sleeps-eqsue middle section. Melodic gang vocals are met with Paterson’s scream vocals that makes for a memorable chorus, with some death metal guitar work three quarters on the way through the track.

At the half way point, Unguided’s hook mirrors Cancer Bats’ track Sorceress. The beginning of the track is fuelled with aggression and high energy, before it delves into a rather beautifully haunting section.

Rust follows suit with a similar formula of heavy-delicate-heavy and is the least memorable of the five tracks. The title track Impasse closes the album, a chilling track that evolves into a crushingly heavy soundscape. The technical ability is showcased throughout the 6 minutes and the organic change of soft to heavy is a trait that Blackwork seem to have nailed.

The five tracks that the Glaswegian metallers have created here are intriguing. Impasse is an EP that offers up the potential of a high calibre metal outfit, with elements of the metal genre blended together with ease. The only downfall is that Blackwork don’t offer anything that you haven’t heard already: the high energy and technical ability is on par with Cancer Bats or Sylosis, but there isn’t enough that defines Blackwork sonically.

For Fans Of: While She Sleeps, Sylosis 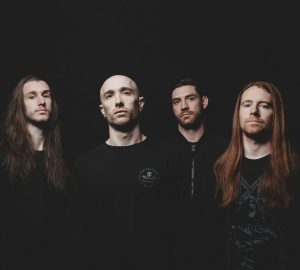