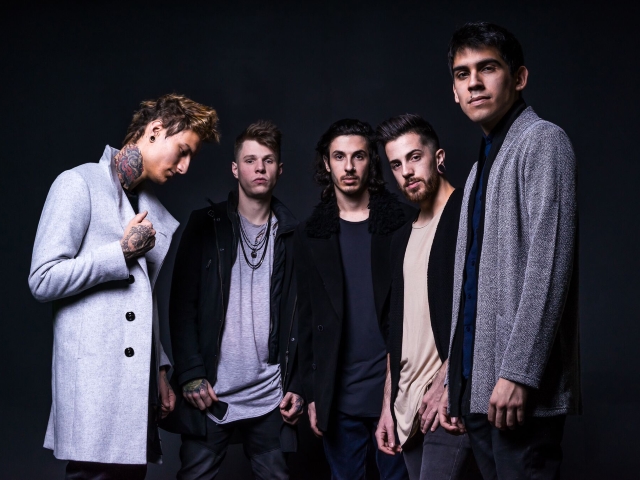 American rockers Crown The Empire have confirmed that they’ll be releasing their third studio album Retrograde on the 22nd July via Rise Records.

“This album has been an accumulation of ideas, lessons and observations about who we are as a band and how we see the world,” comments vocalist Andy Leo. “It’s taken 5 years for us to grow and really nail down a sound that doesn’t fit the status quo of what people are expecting from us. We’ve reinvented ourselves and we hope you enjoy the ride.”

Pre-orders for the album are now available in both physical and digital formats.