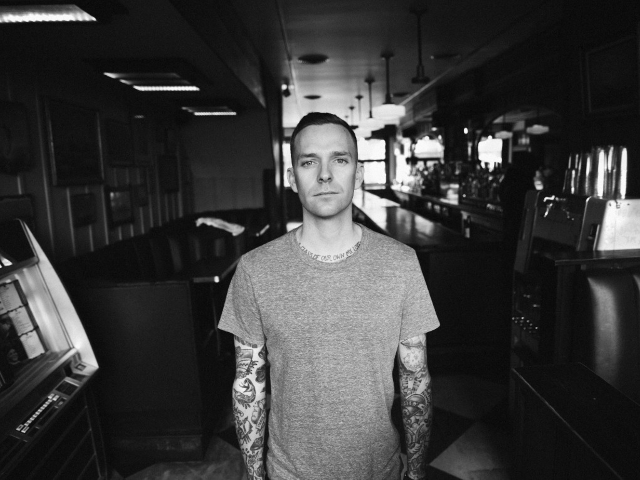 Caruana approaches his first every solo full length with a mature head, which reflects in the song tempo and style, whilst still maintaining his macabre-esque quality in song names and content depicting everyday struggles. From happiness to woes, from love to death, Caruana is the perfect witness of life – he carefully crafts his phrases to convey deep messages in common tongue. It’s the art that is to simplify, and yet not to dumb-down; it’s cerebral and the quality is superb.

With a dab hand in a music project of every kind of genre, this is a genuine attempt at producing something new: it’s real rock n’ roll. It’s a solo record, and not a cliched acoustic side-project of songs that didn’t quite make the cut. Tracks like We Don’t Have to Die Alone and Roll Back to Me have their own voice, charm and character, unparceled to anything else you would assume Caruana’s bands can concoct over time.

Embedded with classic rhythm and a glorious Springsteen vibe, Caruana continues to profess his undying love with England throughout. From being laid bare and stripped down in Angel of the North to Under My Side of the Bed, it’s a smart collection of songs exploring depths he hasn’t been able to before.

The song Survivor’s Guilt is a true standout. It’s emotionally charged and distinct. From the opening bell, the guitar chord structure and piercing pleas of vocals captivate you. Lyrics such as “I’m your bullet proof vest, you’ll buy my casket” and “It was never meant to end like this, but here we are” resinate within you, knocking at those memories you thought was long forgotten about. The lead guitar glistens with beautiful elegance, like a trickling water flow as the atmospherics build.

Do you remember back when you were a kid finally discovering music that made you you? With your headphones in, CD player under your pillow, playing on loop as you fell asleep at night? Not knowing how much that would later influence you, and pay a pivotal and joyous moment in your life? Songs that gave you goosebumps and etched away at the back of your minds, to stay evermore? Well, we’re jealous of the teenager that discovers this record and falls asleep to it – not realising how much influence Vinnie Caruana would possibly have on their future, as they swiftly, calmly drift in their slumber.

For Fans Of: I Am the Avalanche, The Movielife, Thrice, Alcoa 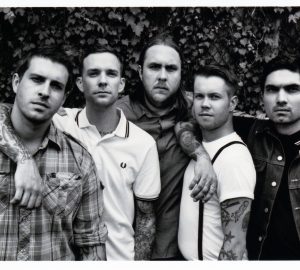 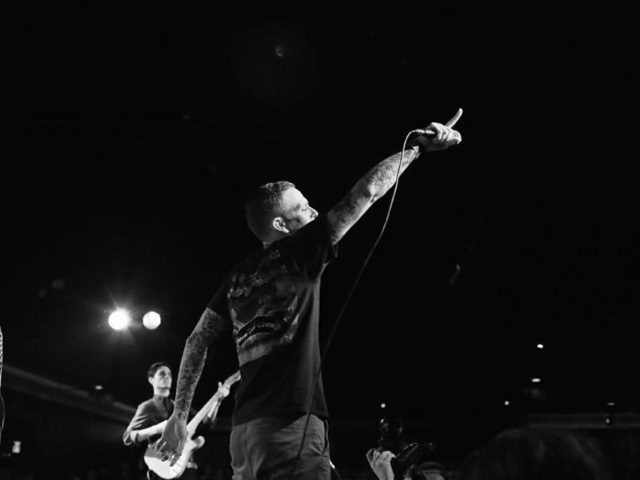