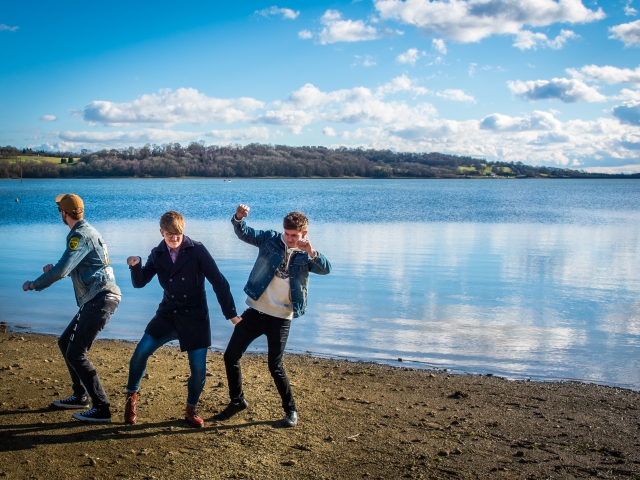 The Decoy have revealed the video for Cold, their new single and first taste of their debut album Avalon.

You can check out the video for Cold below!

Avalon is set for release on the 29th July via Ghoulish Records.

The Decoy will tour the UK throughout the summer as well as making appearances at Y Not Festival and Underground Festival.

Tour dates are as follows: