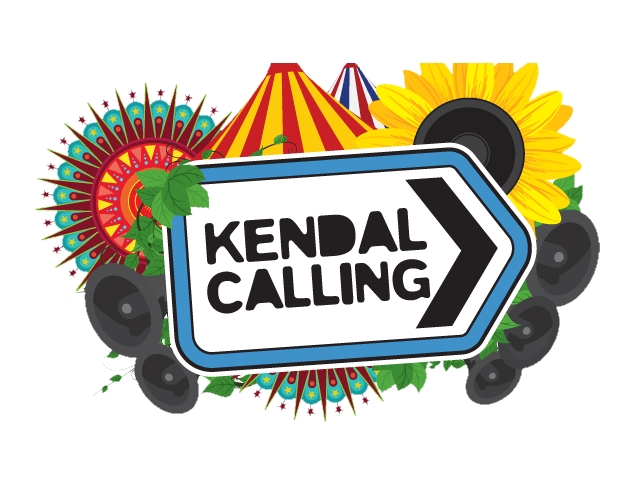 Kendal Calling have confirmed the acts to appear on the JagerHaus stage at this year’s festival, which takes place between the 28th-31st July at Lowther Deer Park in The Lake District.

Already announced for Kendal Calling are headliners Rudimental, Noel Gallagher’s High Flying Birds, Madness and The Charlatans, as well as Catfish And The Bottlemen, Eagulls, Kelis, Everything Everything, Spring King, Ghostpoet, Peter Doherty and many more.

Final tickets for the festival are on sale via the Kendal Calling website, but be quick off the mark because this is the first time ever that the festival will NOT increase capacity – you’ve been warned! 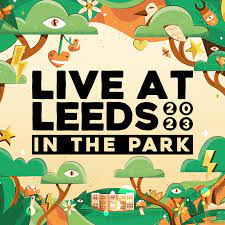 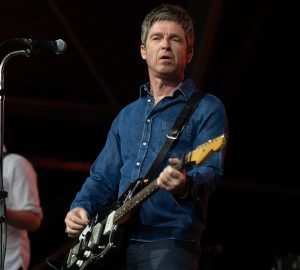