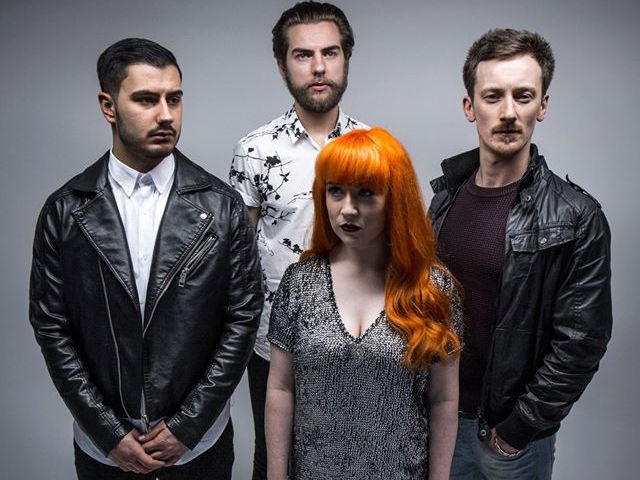 Regardless of their differences in sound, attitude and culture, Scottish bands are more often than not pigeonholed as just that: “a Scottish band”. If anyone, however, is going to break away from the lazy label it’s Banshee, a rebranded, female-fronted alternative band with a promising future on some heavier festival stages.

What makes them so unique then? Well that American accent for a start. A pet peeve for some but a staple of music for others, nobody’s quite sure why rock bands took on the twangs of our friends across the pond (Myspace, maybe?), but it suits the belting vocals of lead singer Erin Donnachie. Seeing her fit alongside other powerful female frontwomen (Williams, Gunn, Macintyre), she’s got her own style and personality and an equally impressive level of talent.

On the short but strong EP of the same name, Say My Name cries out its own name over and over again, willing the audience to sit up and listen. Judging by the band’s previous performance at Download Festival and support slots with Marmozets and Fearless Vampire Killers, plenty of fans have already beat us to it. Reaching some piercingly high notes, alongside energetic synths and it’s a feisty rock song that’s heavy and electronic in equal measure. In contrast, Secret’s moments of light and shade make a great accompaniment to its pop chorus and keep it at the heavier end of the spectrum.

One listen of One Step Behind and the band’s previous tour mates make sense. With headbang-worthy riffs, soaring electronic effects and a brooding crescendo, they could nab their own headline slot or two. Eagles just doesn’t seem has jaw-dropping in comparison and makes a questionable choice as an EP closer.

If you can remember when bands were “scene”, you’re on your way to understanding what Banshee sound like. With vocals that switch between sweet and menacing and a sound that’s equal parts brooding and bouncy, they’re still a little rough around the edges but it looks Banshee have got something to offer and we’re more than happy to listen.

For Fans Of: Marmozets, Evarose, Flyleaf

ALBUM REVIEW: Against the Current – In Our Bones 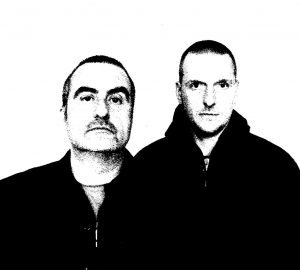 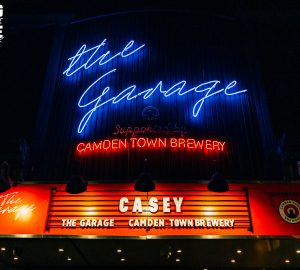