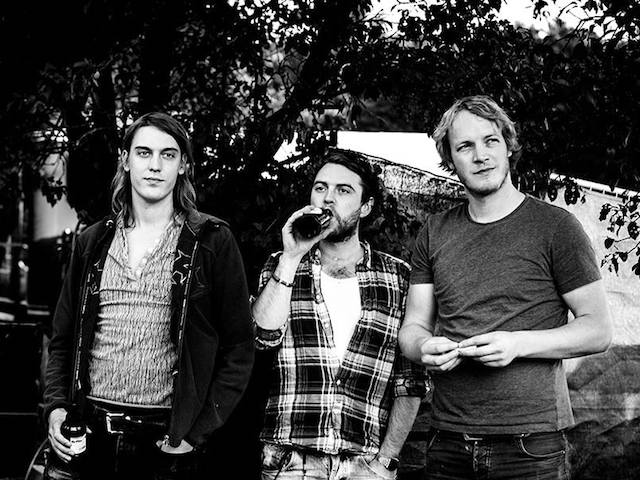 Ten years down the line from the band’s inception, Dutch psych giants Birth of Joy are back with the release of their 4th studio album Get Well. The early 60s, late 70s psychedelic influences fused with rock and roll has resulted in a 10 track LP that is a breath of fresh air in 2016.

The album opener Blisters begins with an upbeat guitar riff and instantly offers up more than the average psychedelic band. The energy displayed from the off invites you to bob your head along whilst showcasing the musical diversity that will be on offer throughout the album.

Meet Me At The Bottom’s laid back intro is led by Gertjan Gutman’s organ and Kevin Stunnenberg cool cut vocals over the top before the rock and roll element cuts back into action with another rip-roaring guitar riff. The chorus hook makes it a standout single from the album, and closes with a wailing guitar solo from Stunnenberg.

The technological aspect and harmonies throughout Choose Sides are something new that the Dutch three piece offer whilst Numb’s verse mirrors Led Zeppelin’s legendary Dazed and Confused.

The album again takes a new turn sonically, with Midnight Cruise offering up a fusion of the three piece’s jazz and blues influences. Bob Hogenelst’s steady drum beat opens up You Got Me Howling, the album’s single is a simplistic track that offers up a straight up rock and roll vibe that is defined by Stunnenberg’s impressive vocal performance and blistering guitar solo three quarters of the way into the track.

The title track of the album Get Well is actually the weakest track on the album, a progressive track that is drawn out across eight minutes but just doesn’t seem to find enough traction to really get started. With the disappointing possibility of ending the album on a sour note, the trio revive the album in it’s entirely with the album’s final track, Hands Down. The track consists of the catchiest chorus throughout the entire album and showcases the technical ability of Gutman, Hogenelst and Stunnenberg.

Birth of Joy have created an album that is so diverse, it can’t be labelled as simply psychedelic rock and roll. With the better fitted “sixties on steroids” description that the band offer personally, the album is a frantic, energy fuelled masterclass that has moments of calm and cooly calculated sections. The trio allow space for instrumentation that showcases the talent of each member and really does bring back the rock and roll mind-set of simply rocking out.

Credit where its due, Birth of Joy deserve a lot of recognition for this album and could be launched to a whole new level if Get Well gets the plaudits that it deserves.

For Fans Of: MC5, the Nuggets box set 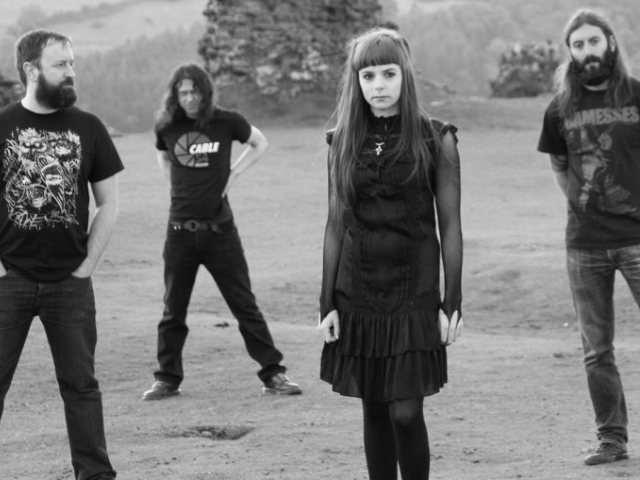 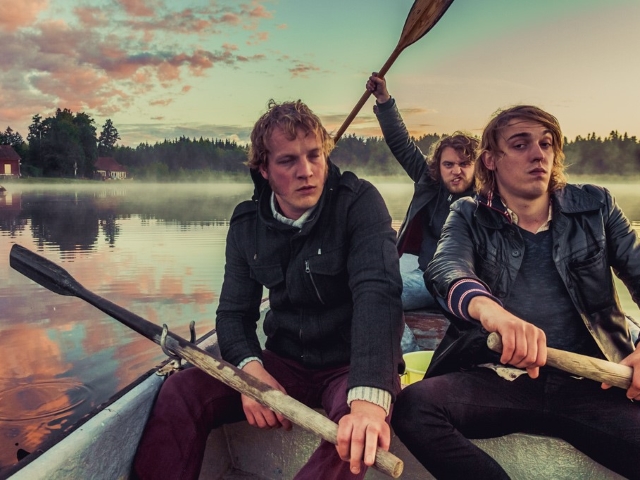