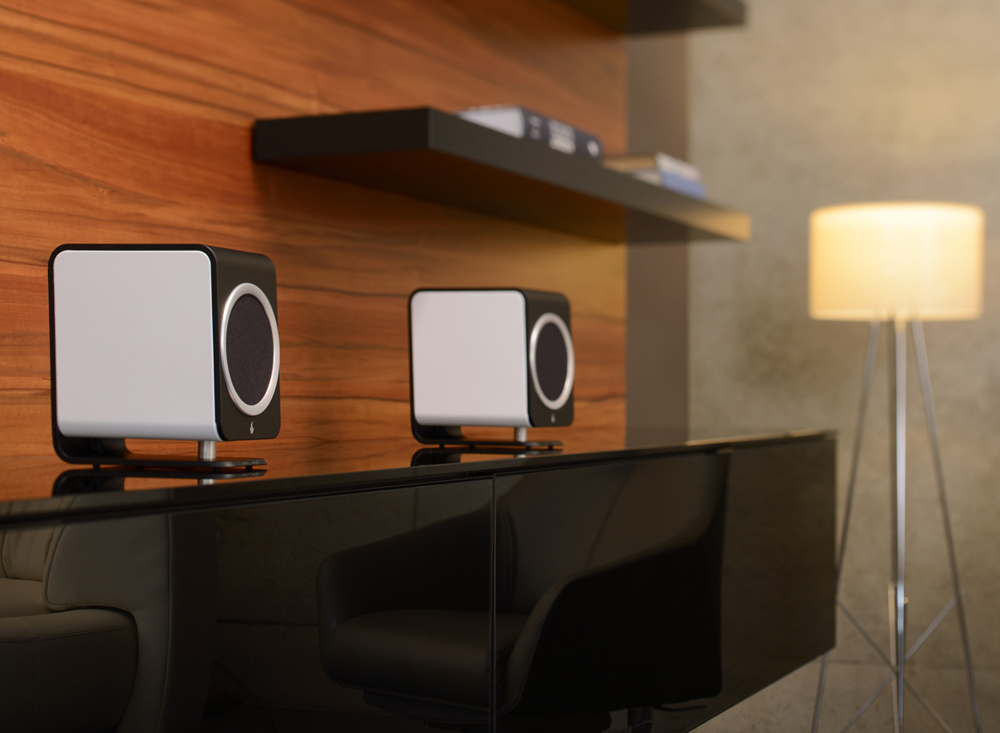 Here at Bring the Noise we are always on the lookout for the next big thing in music, be it a band, or the latest in audio technology. Enter Feniks ESSENCE speakers; these specially designed speakers cater to the desktop market and as anyone with a decent computer knows, audio is just as important as any of the other specs. So with the ESSENCE, have Feniks succeeded in creating the ultimate in desktop speakers? We’re pretty sure they have!

There comes a time when just by handling a product you can tell whether or not it will have that ‘wow’ factor and straight out of the box we were convinced that we were dealing with something special. Visually the speakers are stunning; they’re very compact and deceptively weighty and the die-cast aluminium frame they’re housed in gives them a chic, modern finish. Feniks themselves claim that “every component is custom designed and manufactured exclusively for the Essence or not available off-the-shelf”. We set them up by the TV and by the computers and straightaway they were the most modern looking piece on display. People were drawn to the contrasting black front and white side panels and would immediately start asking questions about them.

The father/son team of Ted and Robert Kwolek are the audiophile masterminds behind Feniks and the ESSENCE speakers and to make their dream a reality, they have turned to crowd-funding site Kickstarter to raise funds; with a host of pledge options available ranging from CFR 5 (£3.50) for a mention up to CFR 1500 (£1140.00) for a limited edition pair of speakers, but with a top end price of over £1100.00, the price point is most certainly aimed at the top end market. At last check Feniks were well on their way to achieving their CFR 80,000 (£57000.00) goal, and with pledges totalling CFR 63,000 (£44,200), we’re quite confident they’ll hit that target.

Functionality is something that the speakers don’t lack, we were especially impressed with was how simple it is to connect the speakers to our various devices. The speakers come supplied with a USB cable to attach them to a desktop or laptop and they automatically set up as an audio device – they just need to be set as the default device on the sound properties and you’re good to go. It’s equally simple to set up through the AUX, headphone and optical Toslink and with a simple to use volume control at the top and two buttons at the back to control the input, picking up how to use the ESSENCE and have it working takes just a matter of minutes.

When it comes down to it, even the best thought out design can stumble at the most important feature – the sound quality, however the ESSENCE did not disappoint in the slightest. Electronics specialist Gordon Rankin was behind the integrated 24-bit/96kHz DAC setup and with a custom designed coaxial driver unit; each speaker consists of three panels with a series of sealing grooves along the joints. This design reduces unwanted resonances to a minimum, all of which builds up a pretty impressive picture of the speakers and in the case, the technical specifications most certainly back up what we heard through the unit. Feniks have made some bold claims with the ESSENCE, ‘the world’s best computer speaker system’ is a huge statement to make but we most certainly agree.

If you’re not sure what the difference is between a 24-bit/96kHz output (what the ESSENCE delivers) and a 16-bit/44kHz output is (CD quality) you’re in for a treat with the ESSENCE. The speakers gave us the opportunity to listen again, hear the audio how it is meant to be heard. We listened to some of our favourite tracks and at times it felt like we were hearing them for the first time. Other times we were sat there in awe of how something so compact could be so versatile. Regardless of the input and the volume, the distortion was non-existent and with the added option of a subwoofer, any bass that is lacking can easily be compensated for.

We listened extensively to the ESSENCE for the whole time we had them and enjoyed every moment of the audio experience; the audio was near enough perfect but one feature that did let the speakers down was the lack of remote control. This will never be an issue if you’re at the computer, but when set up with a TV, it would be nice to control the volume or change the output without fiddling round the back of the speakers. Aside from that, the design, the quality and audio experience is second to none.

Similar to a high end Swiss watch, the (approx.) £1100.00 price point on the speakers is by no means cheap, but for that you are receiving the very highest in Swiss engineering and finishing. Looking at them as an investment that can be justified (at least we could justify them!); given the compact size of the ESSENCE’s, it’s easy enough to move them from the computer to the entertainment centre and even to the home studio, so essentially they can serve all your audio needs, in one compact unit. The ESSENCE has taken the essence of pure music and audio and presented it in an exceptionally handsome package which is must for any top end audiophile.

Feniks Kickstarter runs through to the 31st May 2016 and can be viewed here. 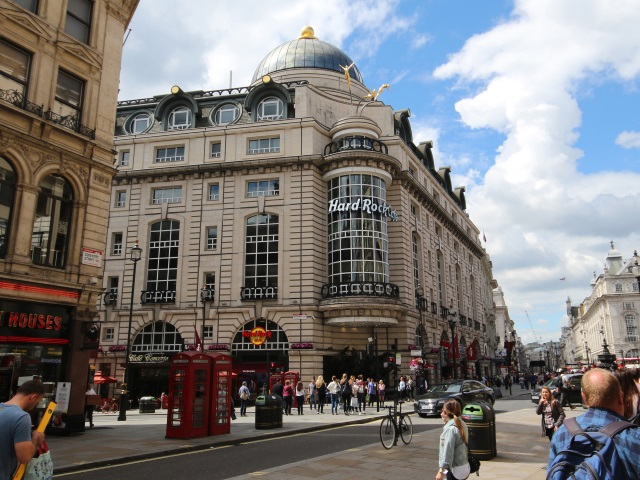 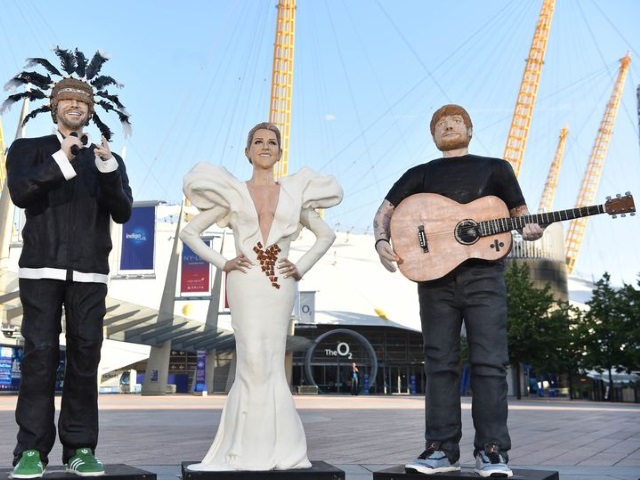 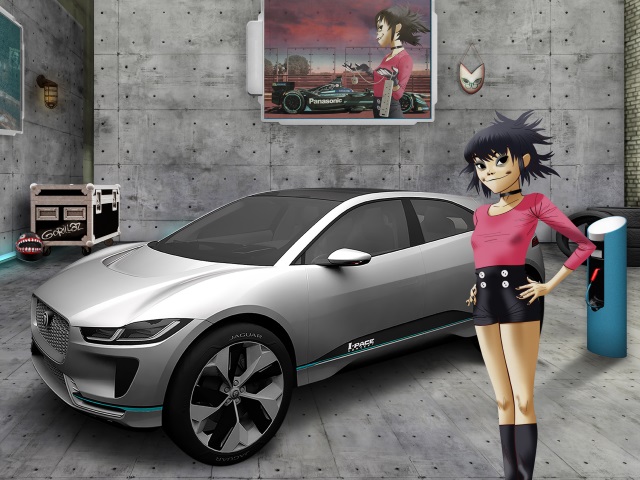