It’s one of our favourite weekends of the entire year, and now Gloucestershire festival 2000trees have announced further reasons to be excited about this year’s event.

Usually, the Thursday night of the festival belongs to the Cave stage, which hosts a small handful of bands to warm up the festival goers for the weekend ahead, but this year they’re giving you more for your money. This year will see Xtra Mile Recordings takeover The Axiom stage on the Thursday to bring you acts which include Rob Lynch, Crazy Arm, Ben Marwood, Beans on Toast and a yet-to-be-confirmed headliner. 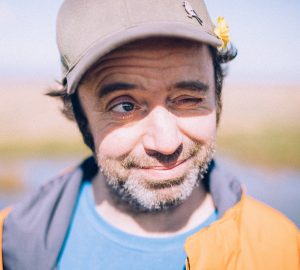