Slam Dunk Festival have confirmed the line-up for their Fresh Blood Stage in conjunction with Kerrang Magazine, host to some of the hottest up and coming bands in the world of rock, metal and punk.

They will be joined by headliners Panic At The Disco!, Of Mice & Men, New Found Glory, Mallory Knox, Yellowcard, Mayday Parade, The Story So Far, Young Guns, Every Time I Die, Cancer Bats, The King Blues, Moose Blood and many more.

Head to the Slam Dunk Festival website for ticket links, the full line-up so far and further information. 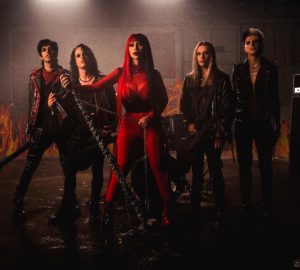