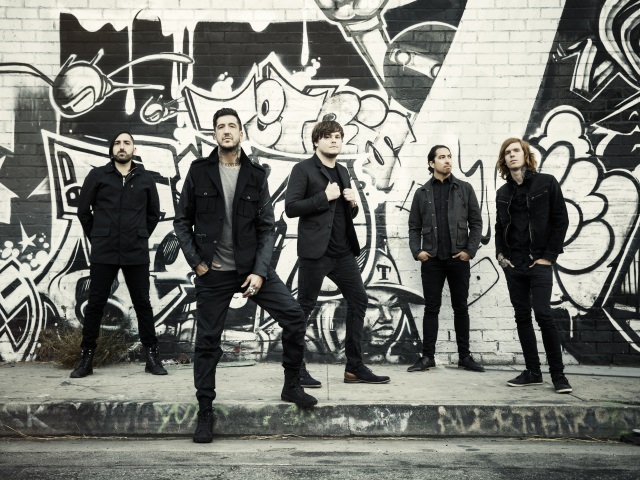 Of Mice & Men have announced details of The Full Circle Story, a 5-part documentary series that will be streaming on the band’s website every week beginning this week. If you want to watch the series you’ll need to sign up for the band’s new fan club, The Ampersand.

“It’s been an extreme past half year of broken ribs, head, hips, and tour dates. After initial surgeries, followed by more medical exams & tests, and physical therapy multiple times a week, the last few months have been a real hurdle for me, mentally and physically. Now that we’ve reached the other side, I’m ready to get the relentless machine that is Of Mice & Men back on track. It will start in March with two and a half months in the studio recording our new album. Then a UK / European festival run (taking in Slamdunk and Rock Am Ring/rock Im Park). Next up we will be opening for Slipknot & MM all Summer long in America, playing various American rock radio festivals along the way, including Chicago Open Air Festival. We hope our new documentary series “The Full Circle Story” will hold you over for now. We put a lot of time and energy into it and hope you enjoy watching part of our Artemis journey and just how it all came Full Circle. See you on the road. Tell everyone you know, Of Mice & Men is back.“

To get a taste of the documentary check out a trailer HERE.

Catch Of Mice & Men at Slam Dunk Festival this May: