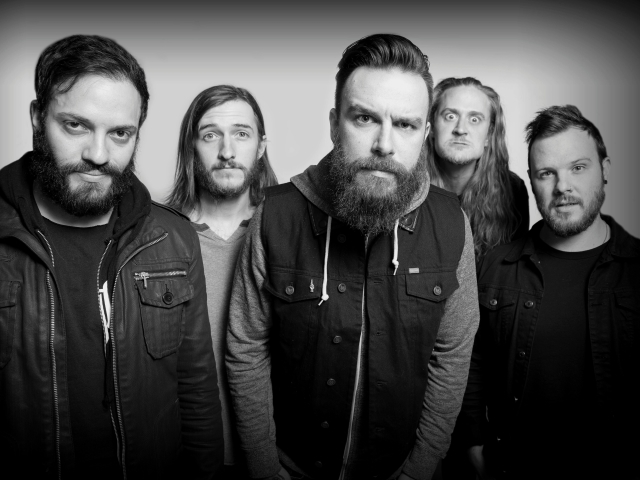 Rockers Wilson have revealed their latest video for Give ‘Em Hell, coinciding with their current UK tour which kicks off tonight in Wolverhampton.

Give ‘Em Hell is taken from the band’s current album Right To Rise, which was released last year via Razor & Tie. Of the video concept, vocalist Chad Nicefield explains:

“This video embodies the very DNA of our band.  If you’re into kicking ass and taking names, no matter who or what the competition, this masterpiece is for you!  It’s got blood, guts and glory.  A ‘no holds barred’ fun filled, roller coaster of fury coupled with the swiftest kick to your family jewels.  Live for the thrill, cause it’s kill or be killed motherfuckers!  P.S. No small children were harmed in the making of this video…we think.”

Catch Wilson on tour at one of the following dates:

Tickets are on sale now, available from MyTicket. 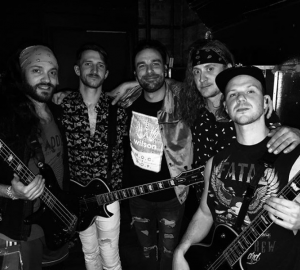