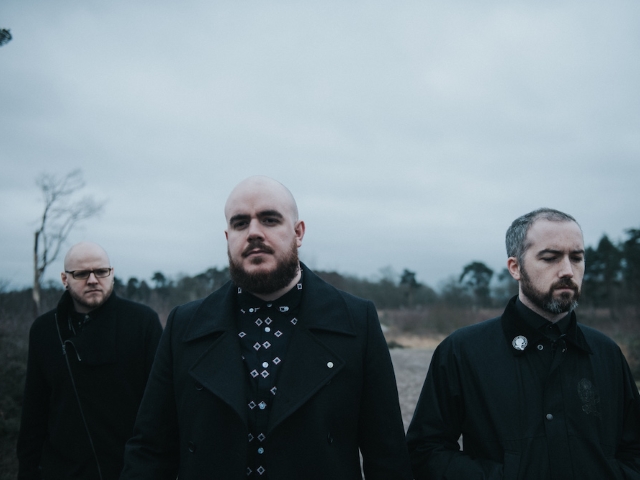 Bad Sign are the latest band to join the Basick Records roster! The band have revealed their brand new single Rebuild to celebrate, which was premiered on the Radio One Rock Show last night.

If you aren’t familiar with the band, the rock trio released their EP Destroy in 2014 and have toured relentlessly since sharing stage with names including While She Sleeps, Skindred, Cancer Bats, Arcane Roots, The Xcerts and Devil Sold His Soul.

Check out Rebuild below!

Like what you hear? Catch Bad Sign live at a free entry show at London’s Old Blue Last on the 4th April.