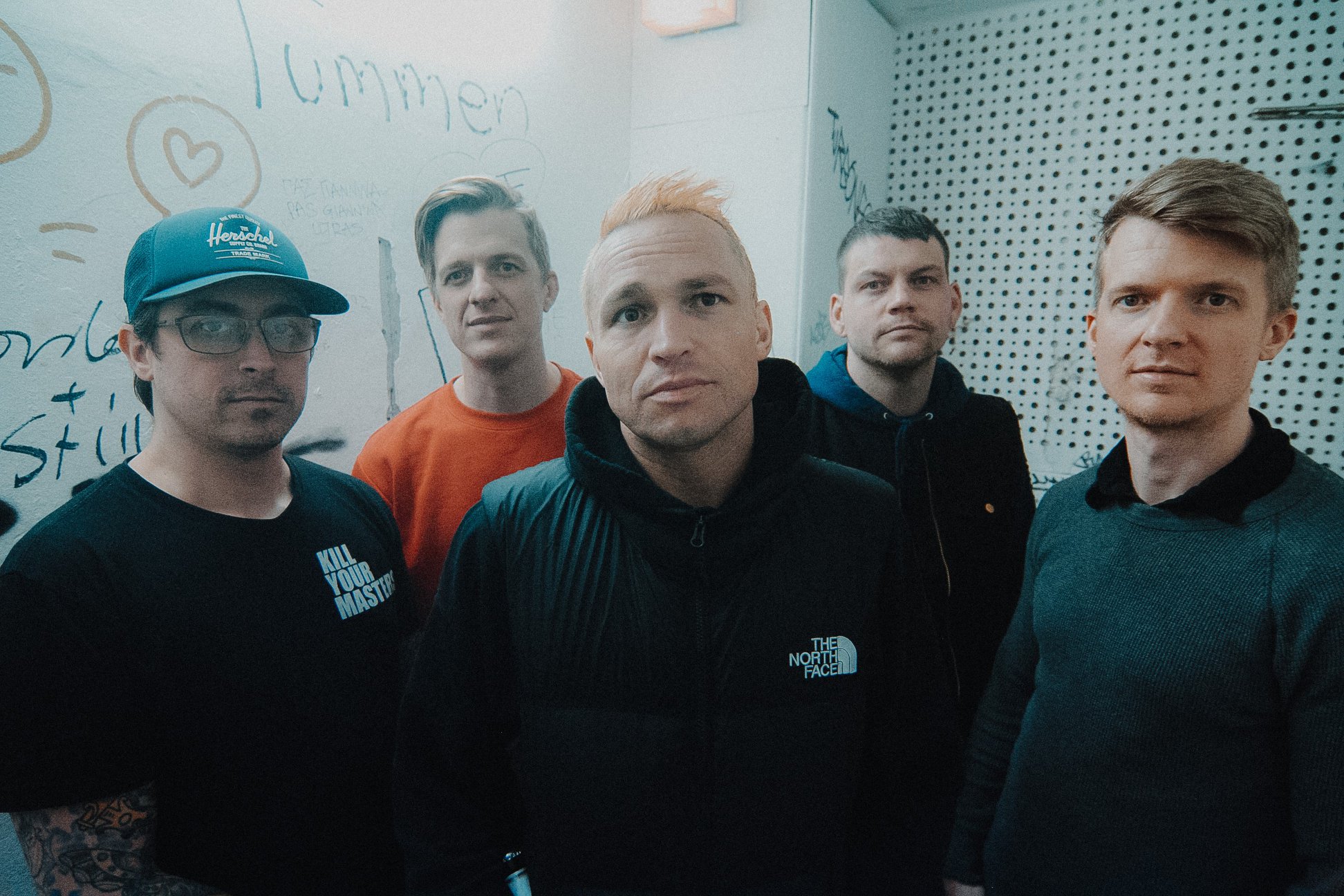 Misery Signals have released a video for their new single River King, taken from their forthcoming album Ultraviolet.

Ultraviolet marks the band’s first full-length record in seven years, and first with founding vocalist Jesse Zaraska since their 2004 debut Of Malice and the Magnum Heart.

Ultraviolet is due for release on 7th August 2020 via Basick Records, available to pre-order HERE and pre-save HERE. 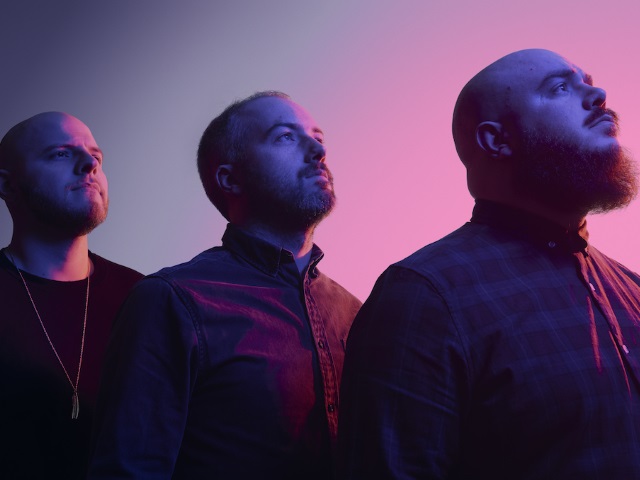