MUSIC NEWS: Against The Current Announce Debut Album ‘In Our Bones’ And Reveal New Track ‘Running With The Wild Things’ 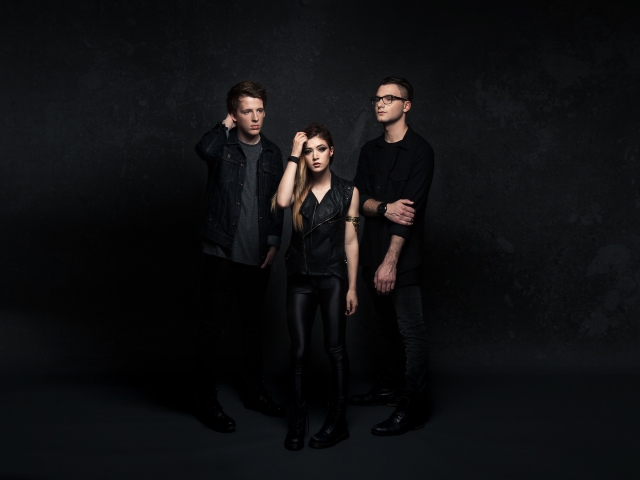 Against The Current have revealed that they’ll be releasing their debut album In Our Bones on the 20th May via Fueled By Ramen. To coincide with the announcement, the trio have released a new track to give us a taste of the full-length, which is available to purchase now via iTunes.

Check out Running With The Wild Things below:

Against The Current will kick off their UK tour in support of All Time Low today, the line-up complete by Good Charlotte. 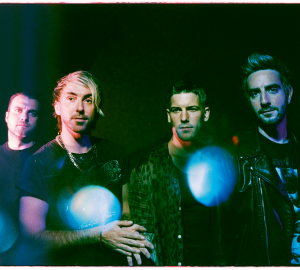