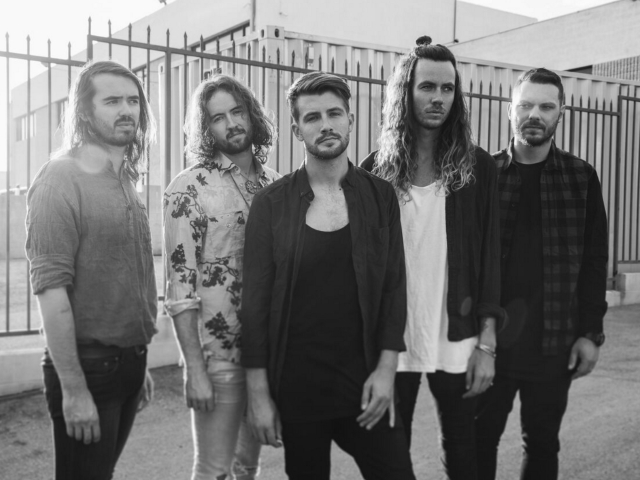 Rock outfit Hands Like Houses have confirmed a rescheduled run of UK tour dates which will take place in May.

The new dates are as follows:

Hands Like Houses will be releasing their third studio album Dissonants on the 26th February via Rise Records. Pre-orders and bundles are now available via iTunes and the band’s webstore.

You can also check out the new video that the band have released for Colourblind. Frontman Trenton Woodley says of the track:

“Colourblind is about our cultural obsession with binary ideas – we are black or white, politically left or right, for or against, right or wrong. We’re so caught up in black, white and the infinite shades of grey we forget that we live in a world of colour – those we can see and then even deeper, beyond and between.”

MUSIC NEWS: Against The Current Announce Debut Album ‘In Our Bones’ And Reveal New Track ‘Running With The Wild Things’ 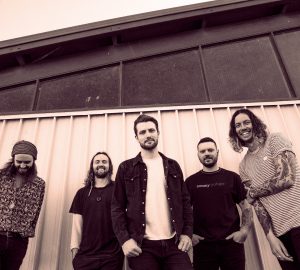