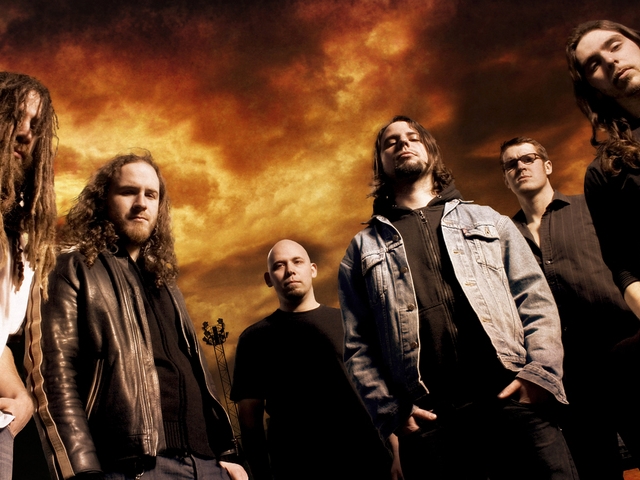 Since 2003’s The Trees Are Dead & Dried Out Wait for Something Wild, SikTh have been a significant pillar in the progressive music world. With new EP Opacities, SikTh pick up from where they left off since going on hiatus in 2007; but this time, with added groove.

With not a wasted second, opening track Behind The Doors smacks you with classic, in your face riffing, technical melodic lines and the beloved dual vocal delivery of Mikee Goodman and Justin Hill, whereas the head nodding bounce of Philistine Philosophies fuses sludgy riffing with huge sing-a-long choruses.

Nothing about these songs is predictable, or boring. There are twists and turns, soaring melodies and crushing lows, with instrumentation that remains on a totally different level to so many bands in this genre. SikTh have never been ones to fall into cliches, so expect to find none on here.

Lyrically, Opacities serves as a reflection on the state of the world and the music scene that SikTh have reemerged into. “We saw the golden age digitally decay” is as much a reflection on how music is consumed in 2015 as it is a reflection on our over-reliance on technology to complete life’s basic tasks. It’s smart, current, and engaging.

There are elements of Opacities that have similar tonality and feel to the tracks on SikTh’s second album, Death of a Dead Day, and it could be argued that many of these tracks could fit very easily within that record; however that argument is a little short sighted, as what SikTh have done on Opacities is take what worked so well on Death of a Dead Day, the perfect balance between technical and melodic, and expanded on it – adding further groove and bounce to the tracks.

Opacities retains what we’ve grown to love about SikTh, but showcases them as still one of the most progressive and forward-thinking bands in modern metal. SikTh have been away for 6 years, yet on Opacities it sounds like they’ve been away for about 6 days. A return to form that they never lost.

For Fans Of: Monuments, Meshuggah, Periphery 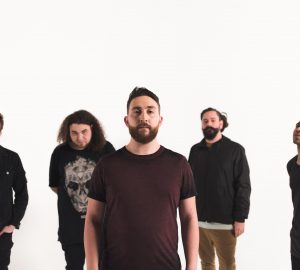 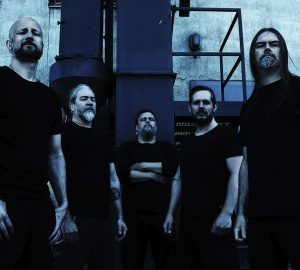 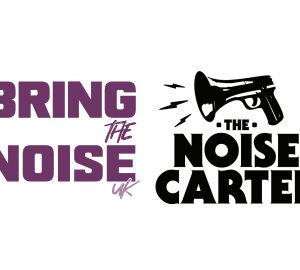