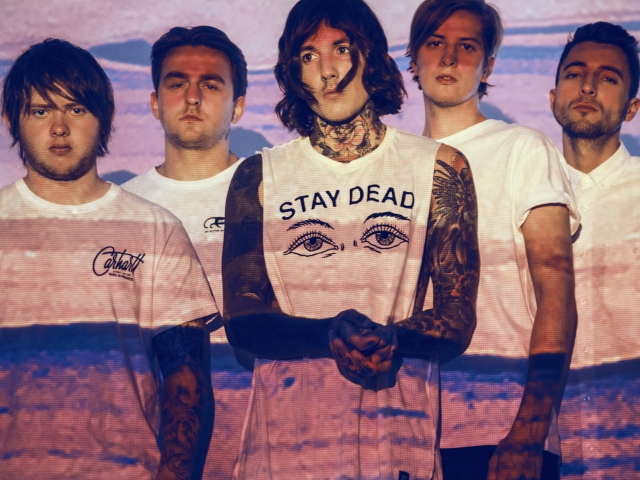 2015 was a phenomenal year for Bring Me The Horizon and 2016 is looking no difference, as the band have confirmed an arena tour for later this year. The run of shows will follow the band’s recently announce one-off performance at the Royal Albert Hall for Teenage Cancer Trust in April.

Catch Bring Me The Horizon at one of the following dates: