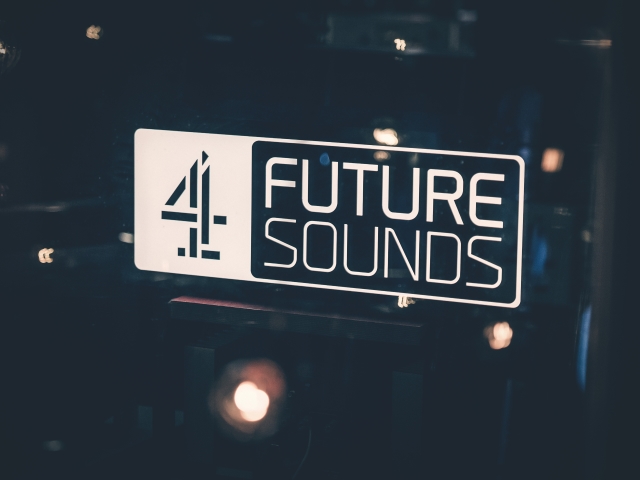 This evening at midnight Channel 4 will be airing a brand new series called Future Sounds, showcasing the best new music of 2016 over the next 5 weeks – tonight will be see performances from Alessia Cara and Pretty Vicious.

Singing the praises of Alessia Cara will be Katy B, and Huw Stephens tells us why Pretty Vicious are going to be a key player in 2016. Carl Barat will also give his lowdown on how indie will progress over the course of 2016.

Jonathan Rothery, Commissioning Editor, Music said “C4’s Future Sounds is a great way for us to continue our support of new music. Alongside Best Before and Four to the Floor, C4’s Future Sounds cements the channel as the go to place for anyone who enjoys the joy of discovering a new sounds.”

Also yet to be announced is the list of ambassadors, the artists and influential industry figures who will engage in conversation with the acts on the show, adding a further sense of depth alongside the live performances.

Check out this short clip from tonight’s show and make sure that you tune into Channel 4 at midnight to catch the full episode! 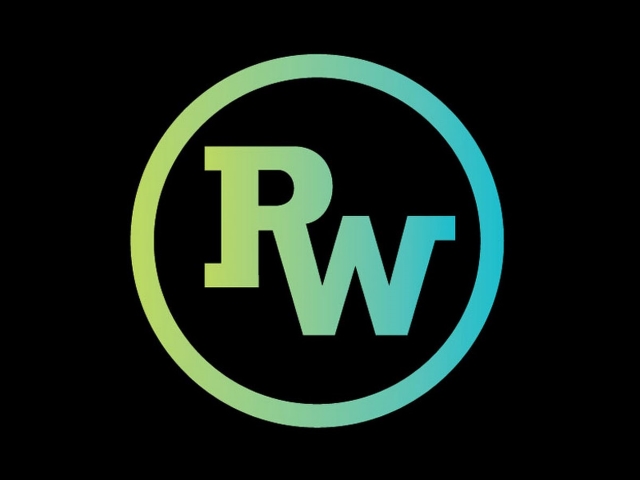 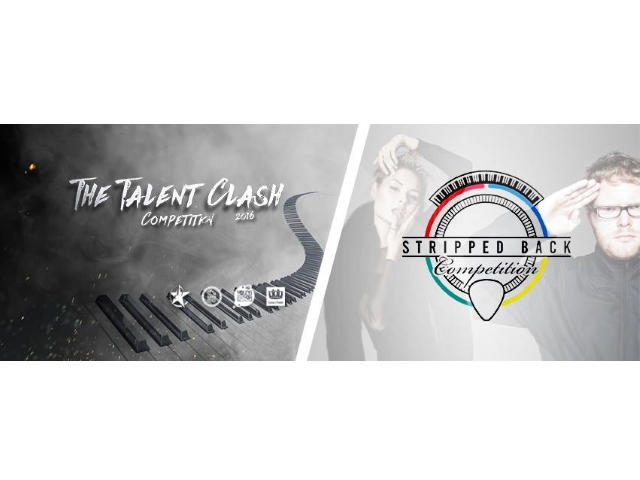