Alt-rockers Rory Indiana have confirmed that they’ll be releasing their sophomore EP Ruling Class Crooks on the 25th March. The Brighton four-piece will self-release the record, which was recorded and produced by Chris Coulter (Arcane Roots, Reuben, EMP!RE)

In light of the announcement, Rory Indiana are streaming the first single Leave Me now – check it out below!

Catch Rory Indiana live at one of the following dates: 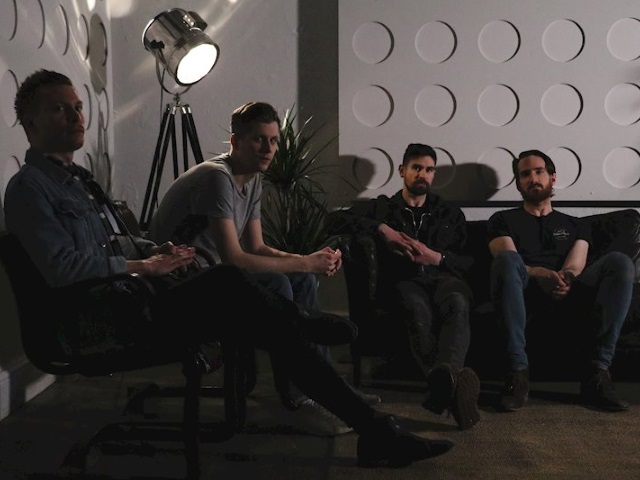