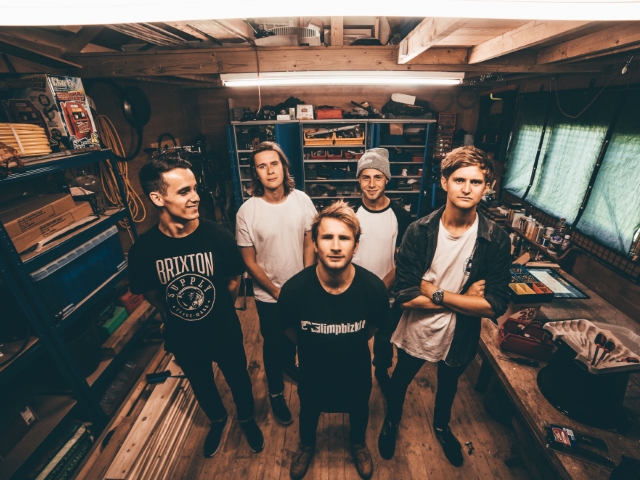 To coincide with the album release, the band will be hitting up stores across the UK for instore signings and acoustic performances:

If you can’t make it to any of these performances, catch the band live on the sold-out Kerrang! Tour with Sum 41, Frank Carter & The Rattlesnakes and BITERS.

Backbone is set for release on the 22nd January via Hopeless Records, available to pre-order in both physical and digital formats.