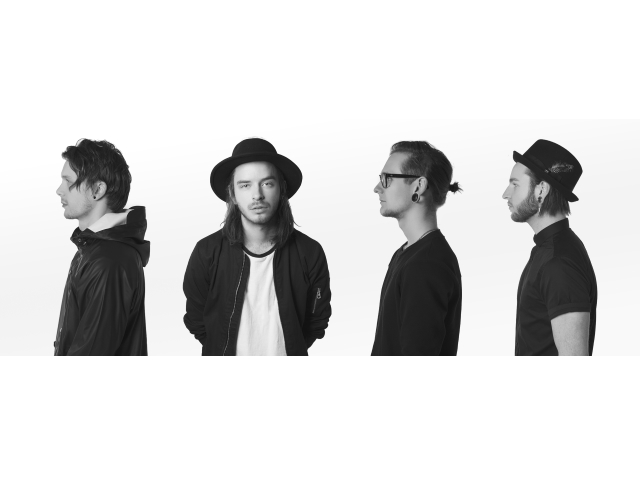 Normandie have confirmed that they will be releasing their debut album Inguz on the 19th February and to celebrate the Swedish rockers have revealed the video for their single Believe.

The album’s title is the name of a Viking rune which symbolises a new phase of life, which is exactly what Normandie are experiencing with Inguz. Since the departure of their heavier co-vocalist, the band have focused on an “arena rock” sound not too dissimilar to that of 30 Seconds To Mars and Bring Me The Horizon.

Pre-orders of Inguz will go live on the 18th January! 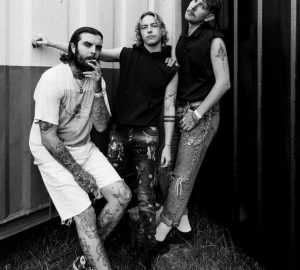