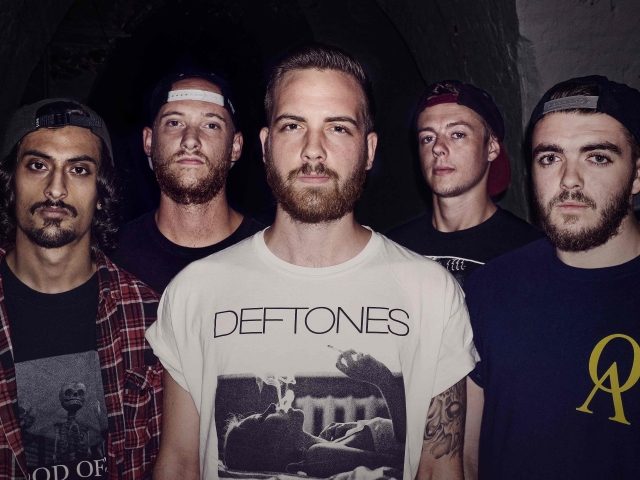 High Hopes will support Pay No Respect on a run of UK tour dates this April. The run of shows will follow the release of the band’s sophomore album Sights And Sounds, which is set for release on the 5th February via Victory Records.

Catch both bands at one of the following dates: