The announcement follows Brand New’s incendiary performances on the Main Stage at the Leeds and Reading festivals last weekend. The band played a run of sold out UK shows in June, ending with an appearance at Glastonbury Festival.

Brand New will release their new album, Daisy, on 21 September on the band’s own Procrastinate Music Traitors imprint, in partnership with DGC/Interscope. The album is heralded by lead track At The Bottom, which is available to download now; a full digital bundle will be available on 14 September. 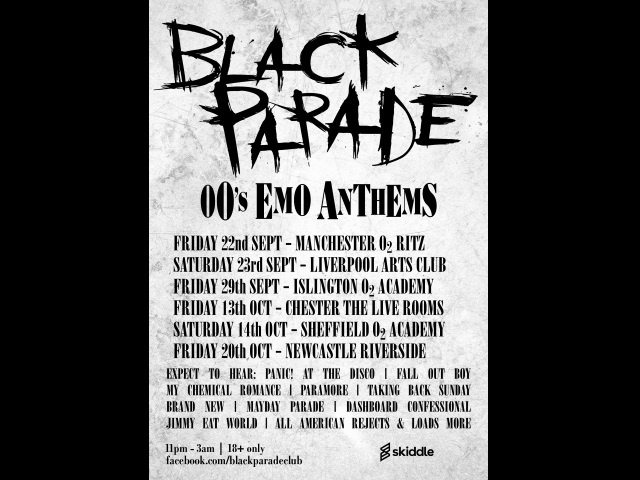 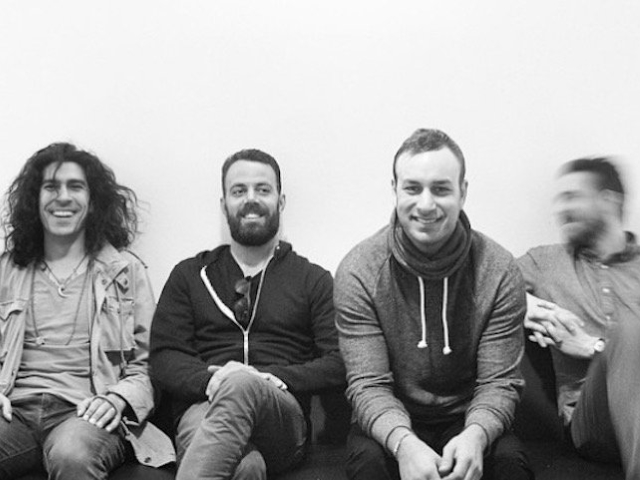 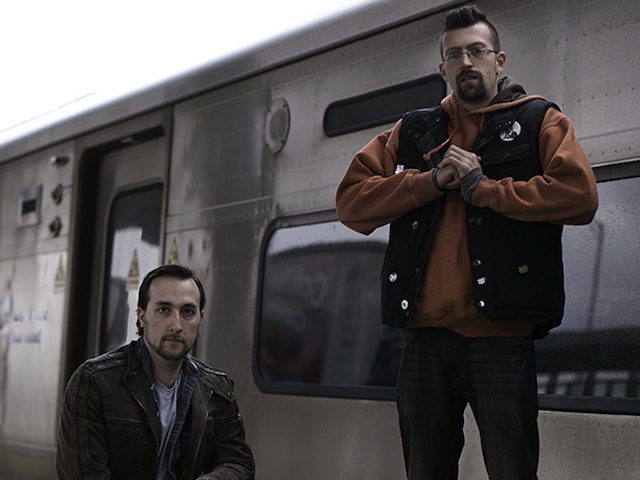