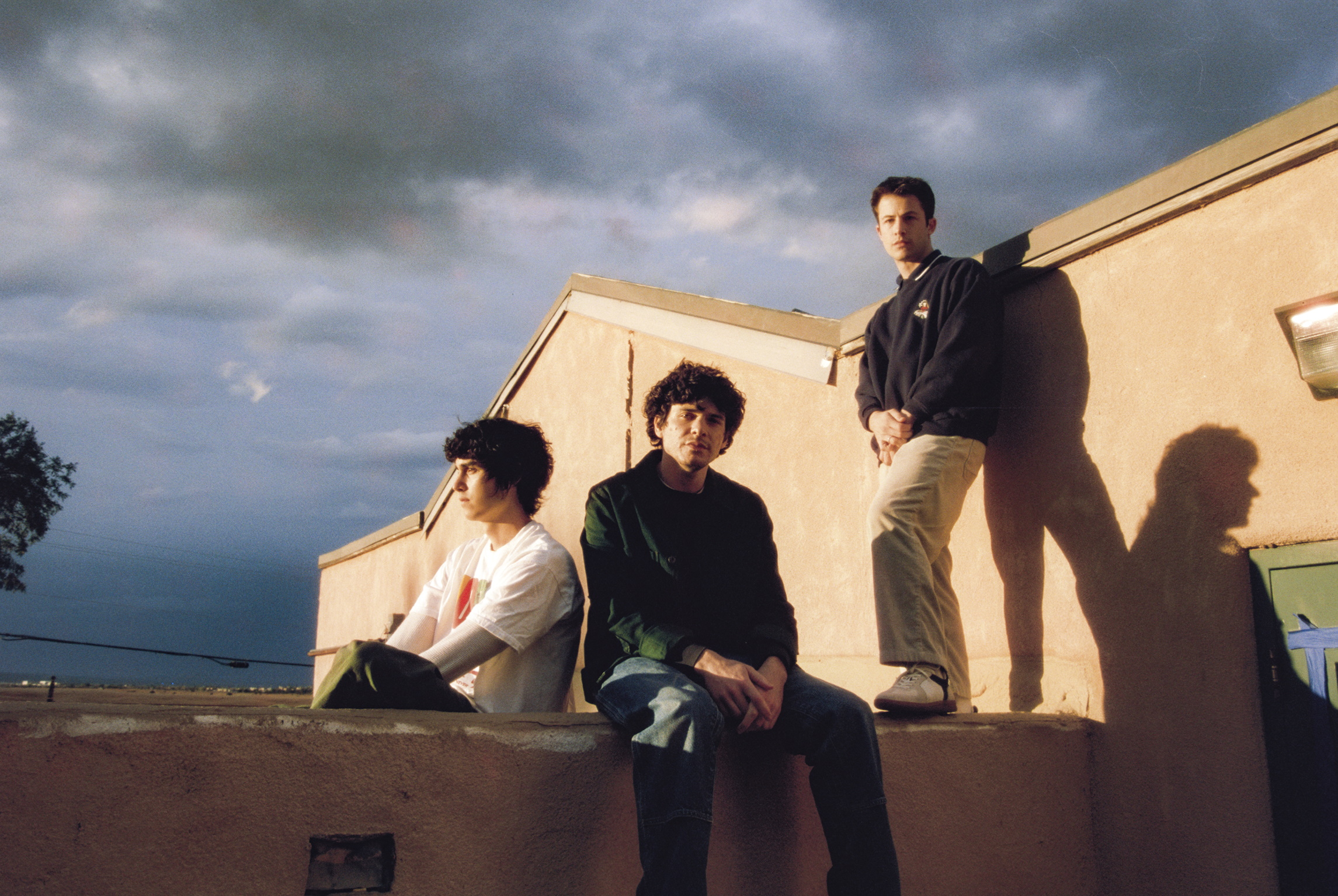 Wallows’ Tell Me That It’s Over tour recently made its way to the sunny but slightly cold town of Bournemouth for a sold-out night of fun.

Support for tonight’s show came from Aussie singer-songwriter MAY-A who was met with a packed-out venue ready to greet her. With electro-pop vibes and catchy choruses, it was hard to not get onboard with her set in particular during earworm Swing Of Things. We felt like we were watching a MAY-A headline set unfold as she took control of the audience, running across the stage and having a visibly great time doing so. Offering up sassy lyrics which resonate with the devoted Wallows audience, it’s clear that there were some fans in the audience but also a whole host of new ones won over tonight. 8/10

As the stage was set and the lights went down except for some perfectly placed lamps, the crowd were ready and keen to prove to Wallows that Bournemouth does it best. With two albums under their belts now, the indie-pop outfit have been on the rise and don’t seem to be stopping anytime soon as they kicked off with I Don’t Want To Talk completed with Dylan Minnette’s infamous harmonica solo.

Tonight, marked the band’s first visit to Bournemouth with Braeden Lemasters confirming, ‘it’s our first time ever in this city’, okay it’s a town but we’ll let that one slide… As Bournemouth locals, the addition of the fact of the day being George Harrison of The Beatles fame wrote his first Beatles track whilst staying in the town was a well-received add on to the set and something we’ll definitely be sharing.

Taking us on a journey through their discography, came with tracks including These Days which showcased Wallows at their finest, with no need for gimmicks but instead emotive lyrics; ‘I need to know if you’re feeling it or I’m wasting my time’, complimentary dual vocals from Lemasters and Minnette and dreamy guitar lines. With newer material including nursey rhyme-esque anthem Especially You and beautiful At The End Of The Day equally well received, it was here in the latter their special interaction with their fans was showcased as a chorus of ‘Please just see that you are not alone’ filled the venue.

Minnette’s ability to forget he’s onstage as his funky moves came out, in turn led to the crowd throughout having an hour and a half of pure fun. Spicing their set up with summer in a song, Sun Tan it was accompanied by a trumpet section and then we were thrown into a snippet of One Direction’s What Makes You Beautiful well just because. This incredibly musical trio had the chance tonight to show off their finest skills and receive love from the adoring crowd with Cole Preston heading to centre stage and Minnette to drums during Quarterback; multi-instrumentalists? Check!

The sheer power Wallows and their fans cannot be overlooked; we can’t remember the last time the very opening note of a song made an audience cheer louder than at any point prior in the night. This was the case when a double-hit of fan favourites Uncomfortable (an unexpected edition to the setlist tonight!) and 1980s Horror Film II came to play, the sugar-sweet melodies twirling round our head entwined by the overwhelming crowd singalong.

As we headed towards the end of the band’s set, we couldn’t help but begin to feel something was missing. Musically, Wallows are one of the most solid band units we’ve seen in a long time but playing back-to-back tracks, with limited spoken crowd interaction definitely left something to be desired, as it felt that at times the crowd were simply carrying the full show. However, with this being said as the band had played nearly consecutive shows since the start of the year and had to battle with the miserable cold British Winter, it was maybe understandable a spark was missing.

Rounding off the main part of their set with a lit-up venue swaying to Guitar Romantic Search Adventure, everyone within the crowd had been part of something special tonight with a truly lovely community feel throughout the venue. With the crowd waiting for Wallows to tell them that it’s over, luckily there was just enough left for a final singalong with something many had been waiting for.

At points tonight the band were overwhelmed by the sheer volume of the crowd, but one of the best showcases of this came with closing track Are You Bored Yet?. Originally a collaboration with Clairo, the whole of her verse was sung perfectly by the audience leaving the band visibly moved by this display of affection and support. This was one of those gig moments you’ll never forget witnessing as an audience member, let alone onstage in the band! After nearly an hour and a half, we weren’t bored yet and nobody in the venue was either as Wallows left the stage after a triumphant first visit to Bournemouth. 7/10 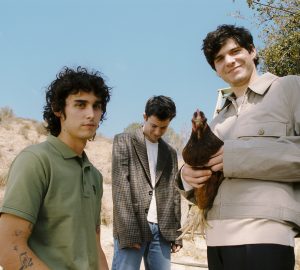