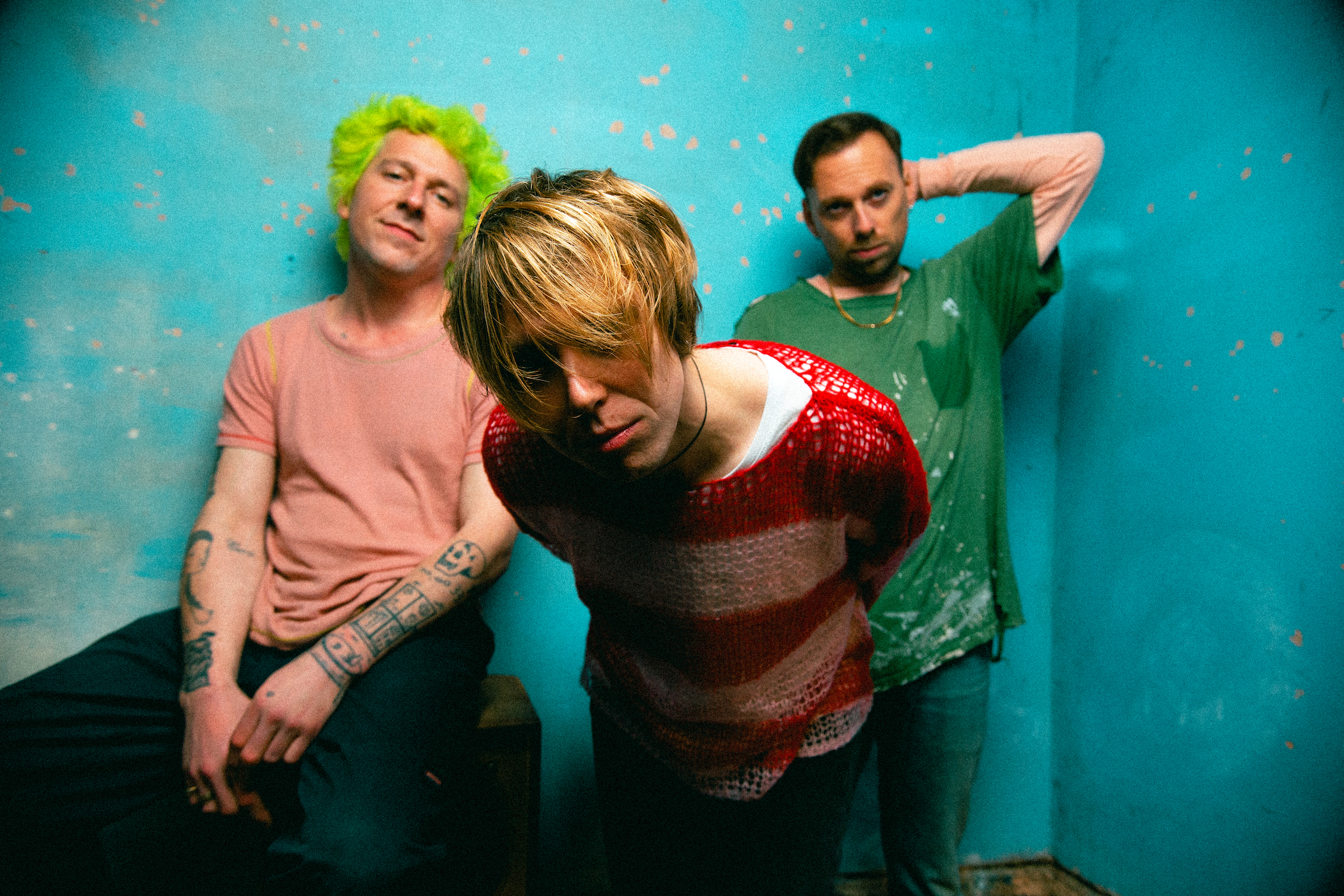 The Xcerts have released a video for their new single GIMME alongside announcing their signing to UNFD.

“It’s been too long since we last released new music and we wanted to reintroduce ourselves with a rebirth of sorts,” explains the band. “‘GIMME’ is our most bombastic piece of work, sonically and musically, so it felt like the perfect introduction to the new era. Unapologetically in your face and written with complete artistic freedom. Lyrically, it’s more observational than gut-wrenchingly personal; when burning desire meets apathy, it’s both comical and pitiful, which makes for one hell of a scene.”

The single is the band’s first with Australian independent label UNFD. Speaking of the signing, frontman Murray Macleod adds, “We’re over the moon to have joined the UNFD family. It’s perhaps the first time in our career we have signed with a label who are as passionate about the band as we are. We feel very fortunate to be taken on by such a brilliant and versatile company this deep into our career.”.

Check out the Zak Pinchin directed video below!

Like what you hear? GIMME is out now, available to stream/download HERE.