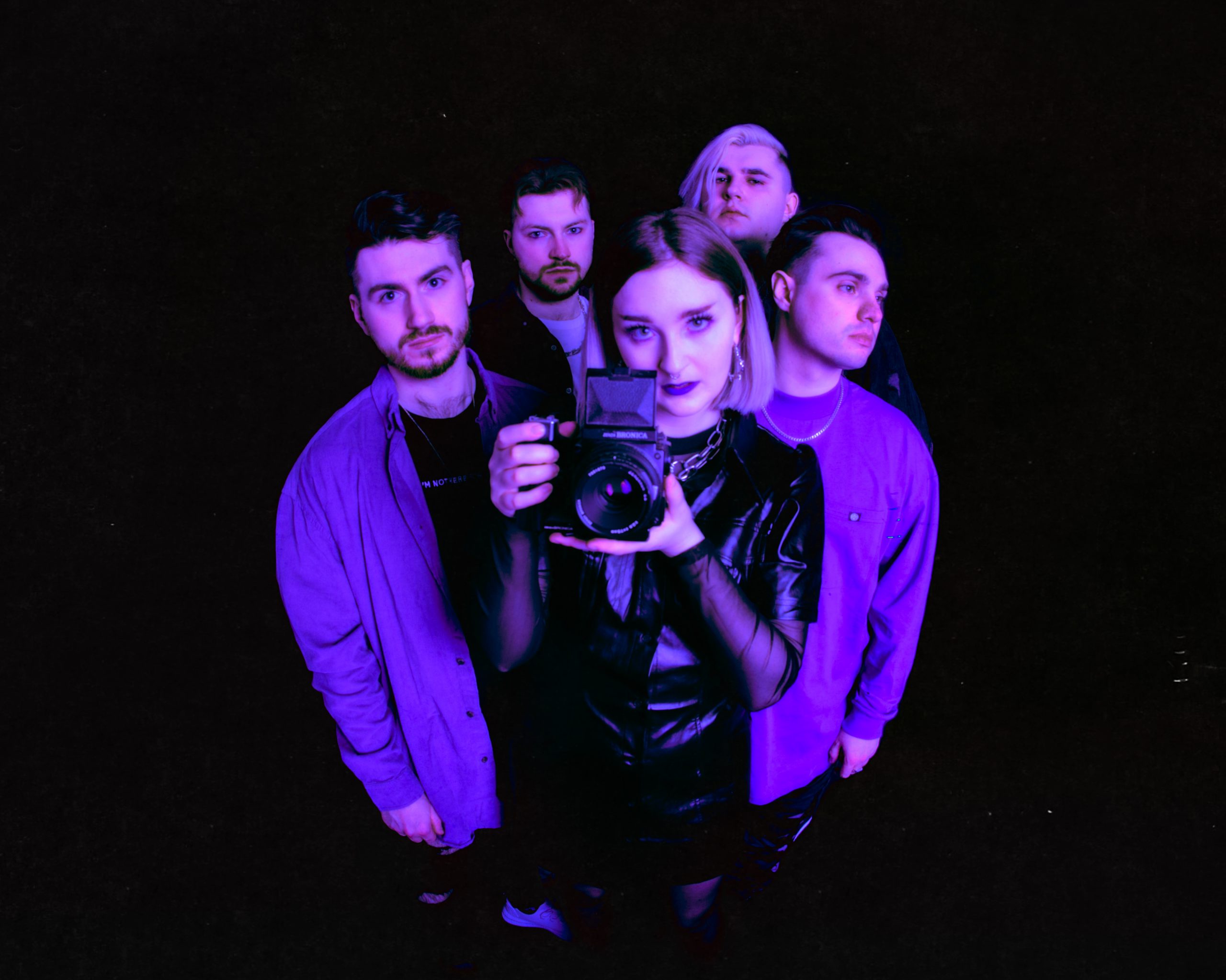 As Everything Unfolds have announced their sophomore album Ultraviolet, due for release on 21st April 2023 via Long Branch Records.

“The new album Ultraviolet is an open work on the thoughts and feelings surrounding us at the time,” explains vocalist Charlie Rolfe. “The anger, the frustration, the progress, everything on show, nothing to hide. Darkroom practice is something that has been a large part of my creative path, finding links between the emotion in music, putting everything on display for all to listen and exposing a colour photograph, putting it on display for all to see. Only when you are exposed to ultraviolet light can you see life in full colour.”

The band have also released a video for their new single – the album’s title track Ultraviolet.

“This song is about taking back control, and that internal power you feel in taking back the control,” adds Rolfe. “Using the overarching concept of ultraviolet light, it’s a great metaphor for how there’s now a new perspective on life in this new version of ourselves.”

Ultraviolet is available to pre-order HERE.

See As Everything Unfolds live at one of the following dates:

You can also see As Everything Unfolds at Mayday Mayhem (UK), Resurrection Fest (ES), Taubertal Festival (DE) and Burn It Down Festival (UK) this year. 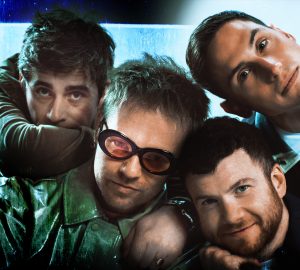 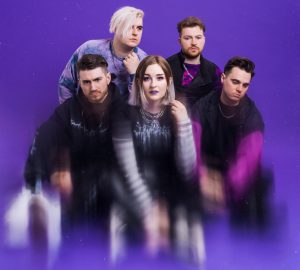