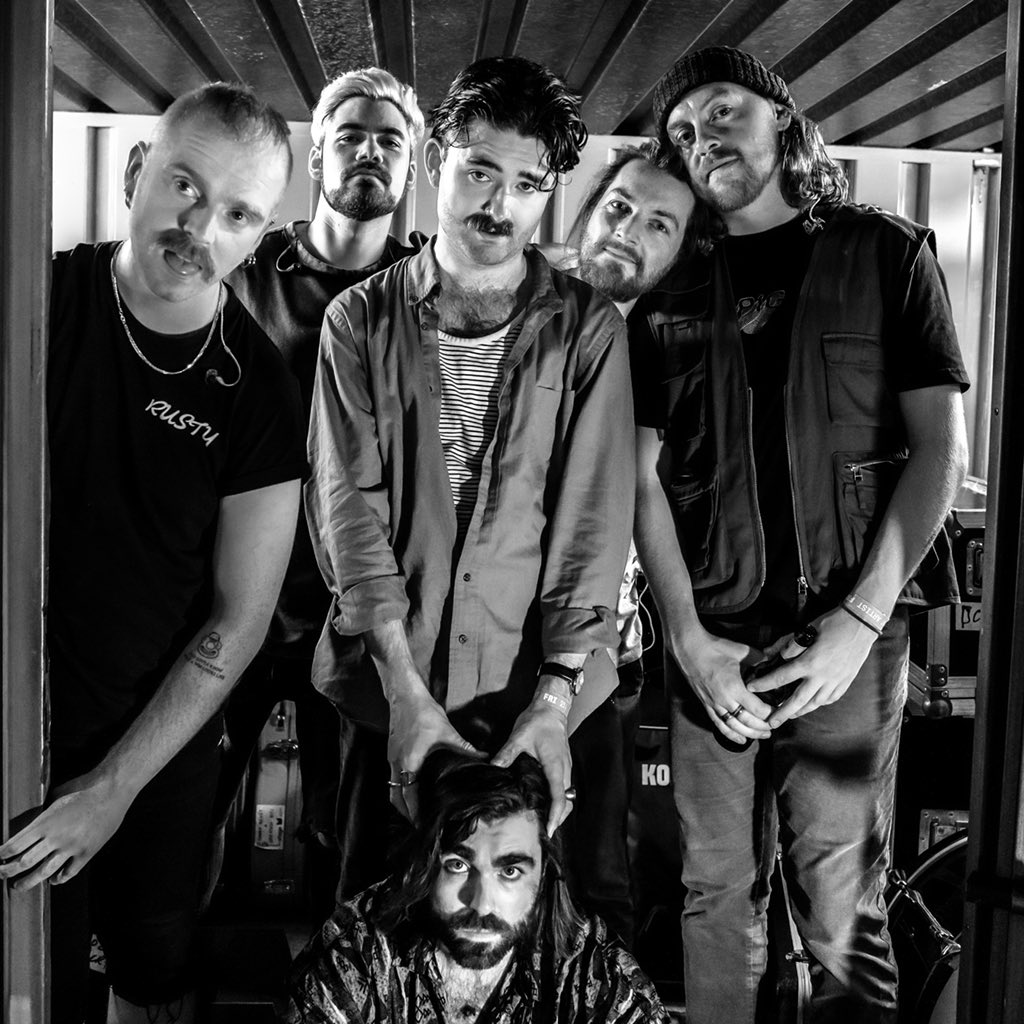 Dublin maximalist rockers, THUMPER, have released a new video for their recent single Summer Assault. The new single sees THUMPER venture into new territory as they release their first brand new offering since their debut album released in 2022. The single comes off the back of their extensive European, UK and Irish tour, including sell out shows in Amsterdam, London, Paris and Dublin’s Whelan’s.

Complimenting the band’s idiosyncratic style of noise-driven rock, the new video was directed by visual artist Julie Weber, and sees two concurrent yet wholly different lifestyles played out side by side. Weber explains:

“The music video for “Summer Assault” is an observation of human dualities, dichotomies and synchronicities. I was interested in the layered perspectives of seeing and being — is there such a thing as having a superior lifestyle? Does that mean being a social spider that attends parties, or is it being a health demon who eats beetroot for breakfast? One or the other? Neither or both?”

Watch the video for Summer Assault below! 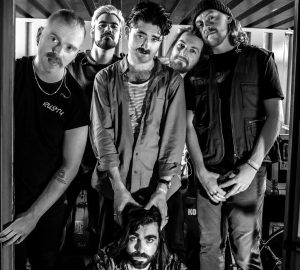