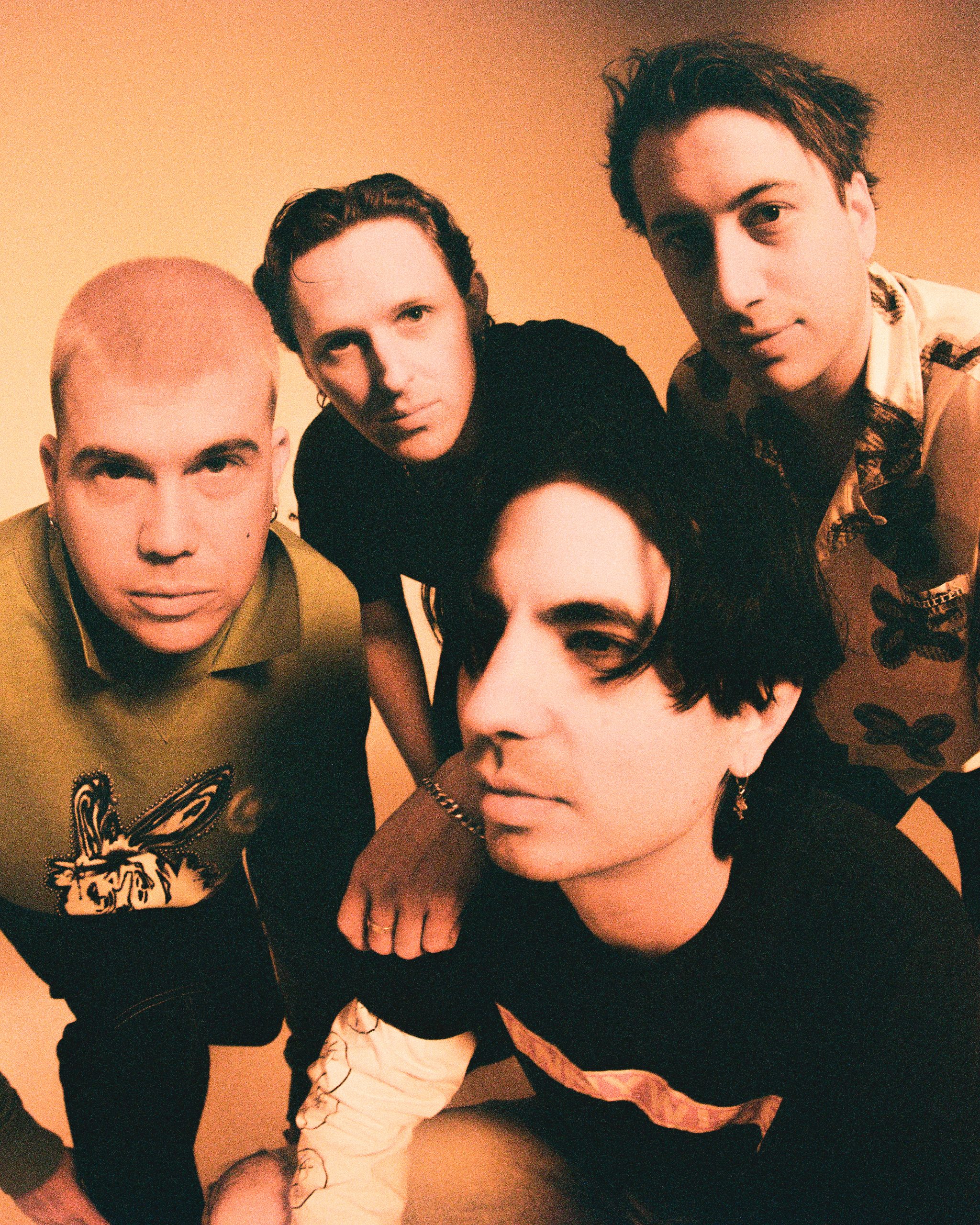 These New South Whales have released a video for Changes, the final single from their third album TNSW.

The video contains footage of an intimate run of celebratory release weekend shows, as well as record store signings across Australia at local venues and stores.

“We didn’t want the video for Changes to be a classic tour video with road signs, airports and McDonalds, rather a celebration of the album launch by only showing the intimate live sets and the band connecting with their fans,” explains director, producer and editor Ben Timony. “It was a magic three days.”

“Playing these intimate shows on album release weekend was a career highlight for us,” adds lead vocalist Jamie Timony. “It was so good to see the album connecting and a real honour to meet our audience on the road. Ben captured the energy of the weekend perfectly on his little handycam. Huge shoutout to all the crew that turned up and came through!”

TNSW is out now via Damaged Records, available to stream or purchase HERE. 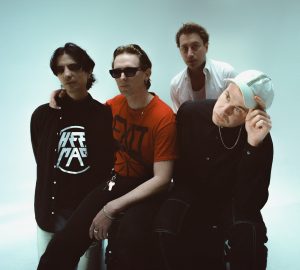 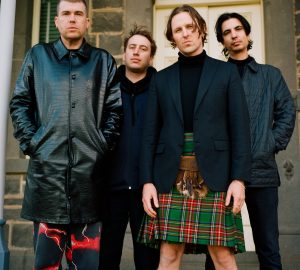 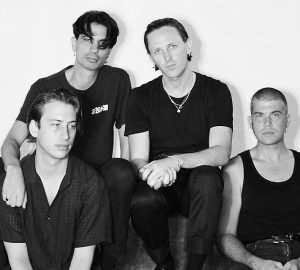