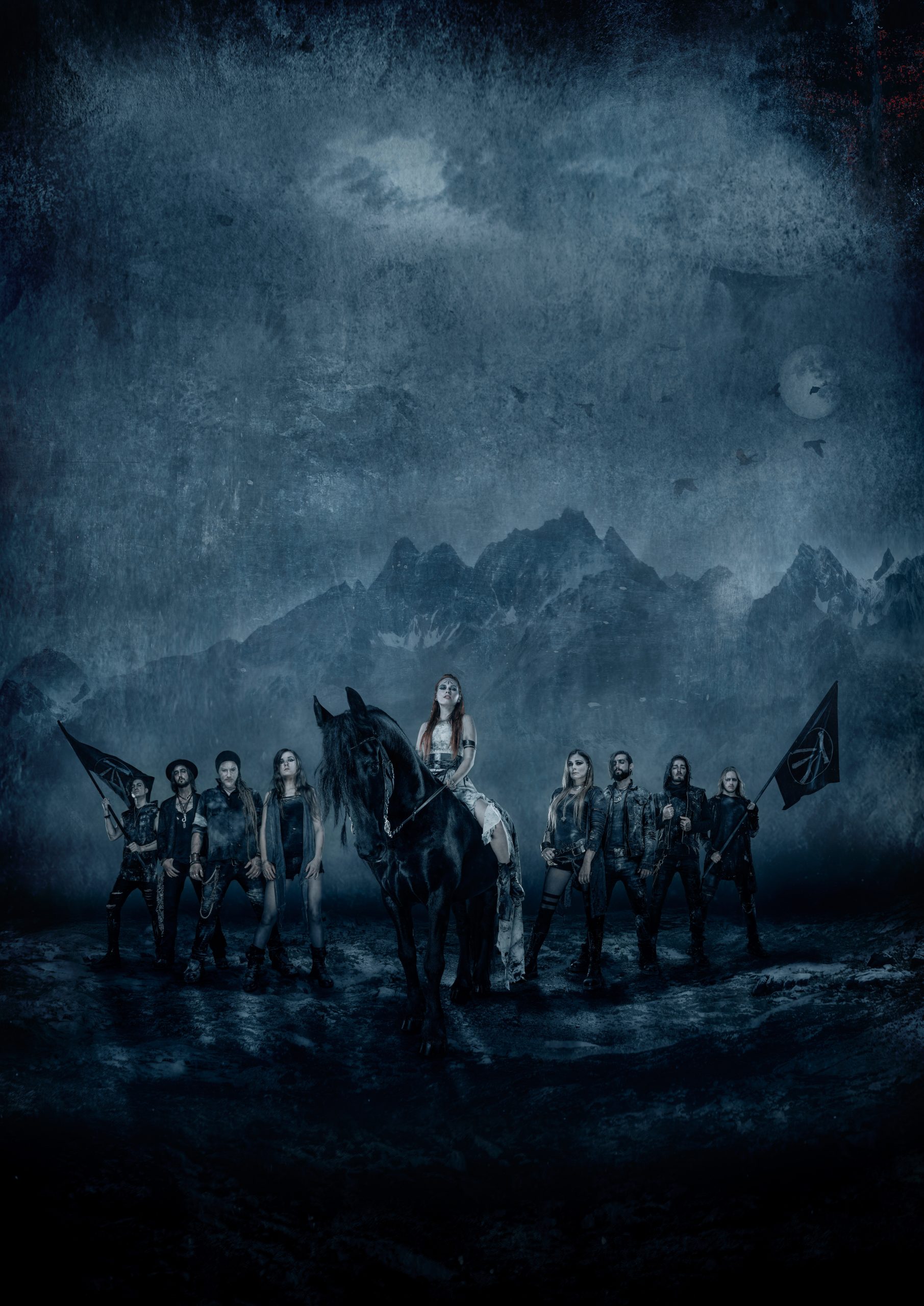 Eluveitie have released a lyric video for Exile Of The Gods. The new single captures the desperate, doomy mood of a world that the Gods abandoned long ago.

“We are very excited to share our new single ‘Exile Of The Gods’ with you – after ‘Aidus’ the ‘second page’ in Eluveitie’s next chapter. Our current path leads us way back in time. And back to the present! Our new song cycle is all based on a very old mythic text – the hermetic lament. Although it didn’t originate from Celtic culture, we know today that its words were taken on, assimilated, and taught by the Celtic druids henceforth. In the interpretatio celtae it’s teachings were ascribed to the tricephalic Celtic god Lugus. This ancient text contains some kind of a prophecy which holds some very serious and important words for us modern people of today – even if we assume that it’s not talking about our era (which personally I believe it does, though).”

Watch the lyric video for Exile Of The Gods below! 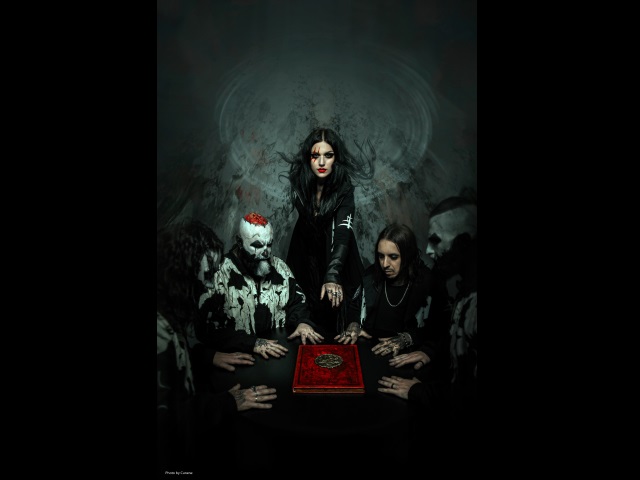 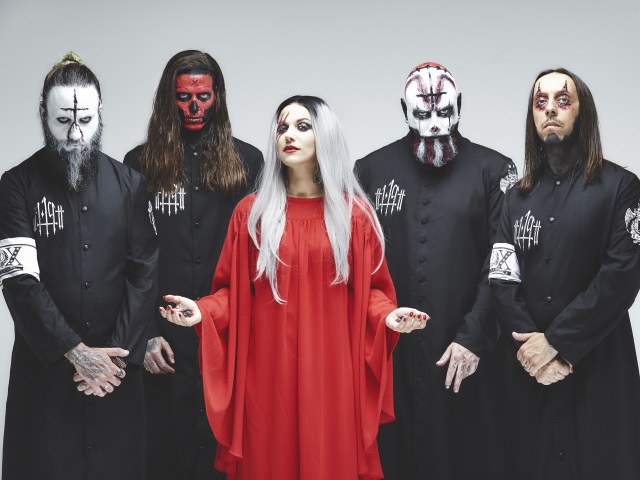