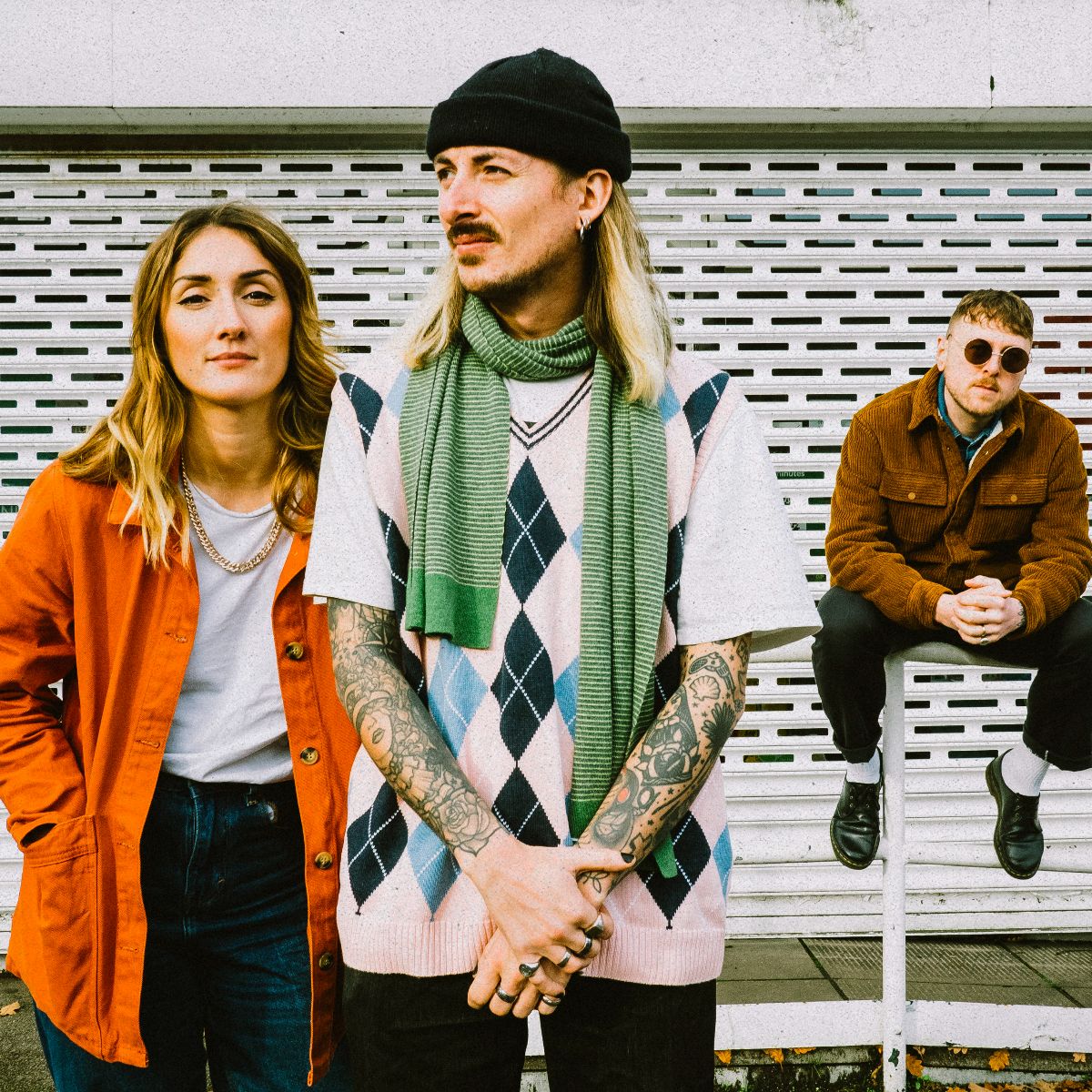 “We’re excited and privileged to be joining the Alcopop! family alongside some of the most interesting UK bands at the moment (Ditz, Beach Riot, Gaffa Tape Sandy, Tigercub to name a few),” the band comments. “Jack and the team seem like such passionate and hardworking people who genuinely care about new music and giving a voice to artists they believe in. We can’t think of a better label to be taking this next step as a band and can’t wait to put out new music in the new year. It’s important to surround yourself with kind, hardworking individuals, and we feel we’ve found a good home for snake eyes in Alcopop!.”

“There’s an odd thing about Brighton,” adds label boss Jack Clothier. “I don’t know if it’s in the water or the ocean or whatever, but my god the level of new talent from that city is wonderful. Relentless. Glorious. So many positive words, you could easily run out of superlatives. snake eyes are a breath of fresh seaside air that hit you like a really well-cushioned juggernaut, in that they knock your face off but in a really lovely way. We’re so pleased to be welcoming them to team Alcopop! – all riffs and harmonies and gorgeously crafted indie brilliance. An absolute dolphin derby of a band.”

To celebrate, the band have also announced a UK headline tour, set to take place in March 2023.

Check out snake eyes‘ latest single another world below.