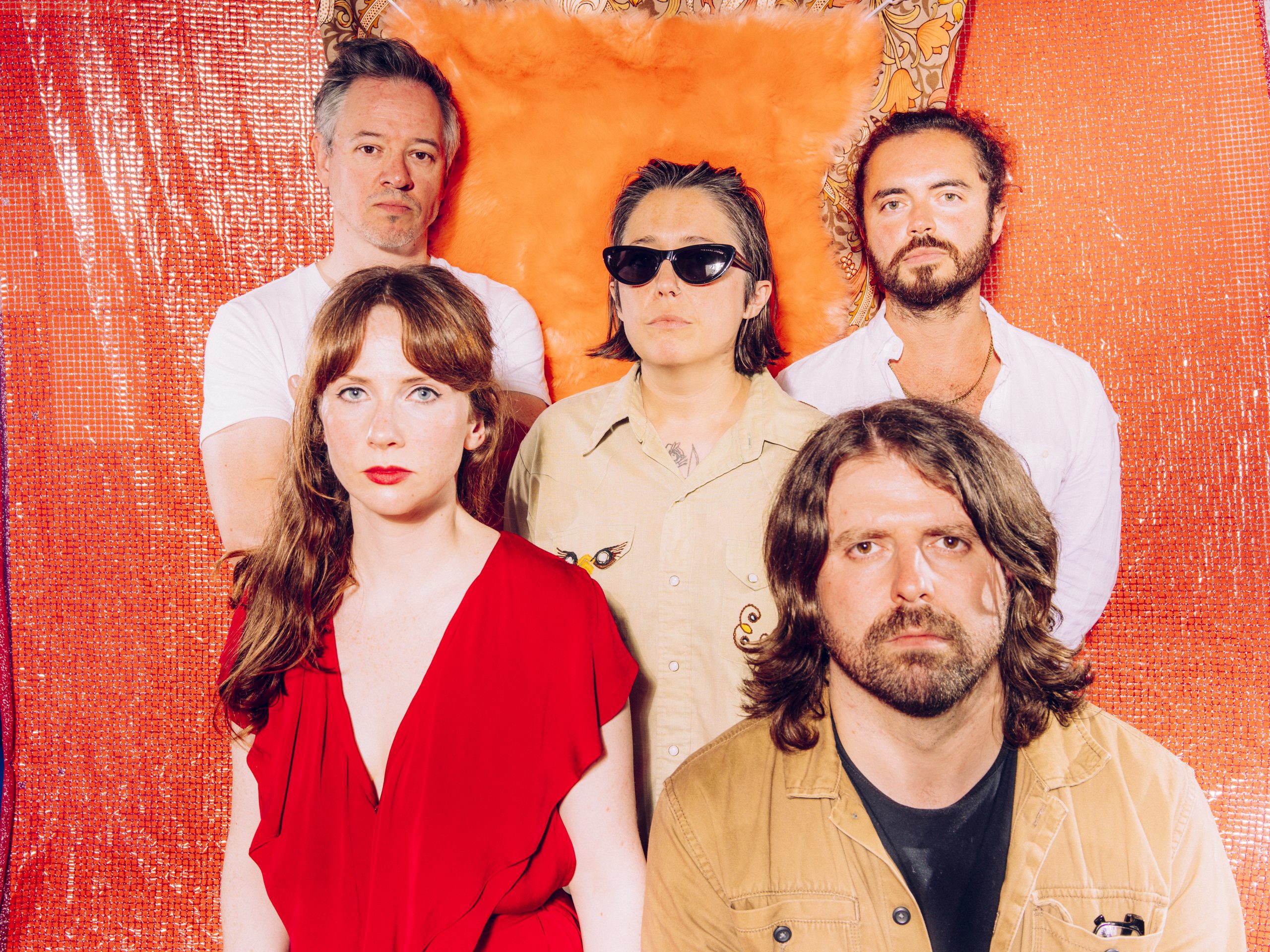 New Pagans have announced a UK headline tour, set to take place in March 2023. The shows will be in support of the band’s upcoming sophomore album Making Circles of Our Own, due for release on 17th February 2023 via Big Scary Monsters.

“After the last year touring in Europe with Skunk Anansie and Frank Turner, finishing our new album and dropping some new music, we’re massively excited about touring the UK in March in support of our new album Making Circles of Our Own, to be released into the world 17th February,” says the band. “We honestly can’t wait to play these new songs live, see you at the shows!”

See New Pagans live at one of the following dates:

Making Circles of Our Own is available to pre-order HERE.